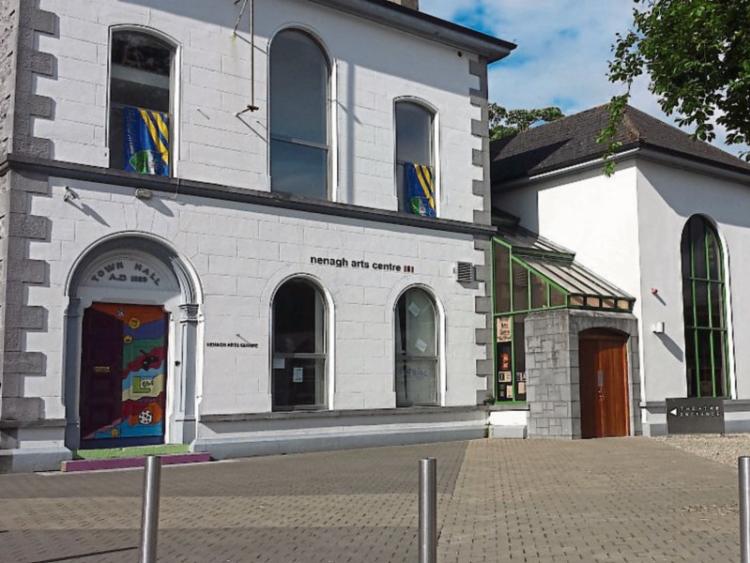 Groups using Nenagh Arts Centre face an anxious wait over the coming weeks to see if the centre is to remain open.

Almost 30 groups use the centre either weekly or occasionally, including the Nenagh Players, AA, the Irish Music Academy, active retirement, mother and toddler groups, dancing and yoga.

However, the centre's board posted a notice on its website on September 8 saying “It is with great regret that the board of directors of Nenagh Arts Centre Limited make the following announcement: At a meeting of the board held on Tuesday evening the 6th September 2016 the board reviewed the financial position of the company and having determined that the company cannot continue in operation by reason of its liabilities, the board unanimously passed a resolution to put the company into liquidation due to insolvency and to call an extraordinary general meeting of the members of the company on 20th September next to pass a resolution to wind up the company and to appoint Gearoid Costelloe of Grant Thornton as Liquidator. A meeting of the creditors of the Company will also be held on 20th September. The board hopes that a solution can be found to keep the building open for activities. We would like to thank staff and patrons of the Arts Centre for their support over the years.”

Local TD Alan Kelly told the Tipperary Star that he had been in touch with the Department of Social Protection in relation to the centre and he was “quietly confident” that the building would remain open. He was trying to make sure that meetings would take place between all the relevent groups involved.

Tipperary County Council said in a statement that it understood that the board of Nenagh Arts Centre Ltd had made a decision to put the company into liquidation due to insolvency and to seek the appointment of a liquidator.

“Tipperary County Council is a significant creditor of Nenagh Arts Centre Ltd. In the event of the appointment of a Liquidator, the Council will constructively engage in that process to seek to ensure that the substantial investment made in this important public facility is protected in the best interests of the people of Nenagh and its surrounding areas,” the statement said.