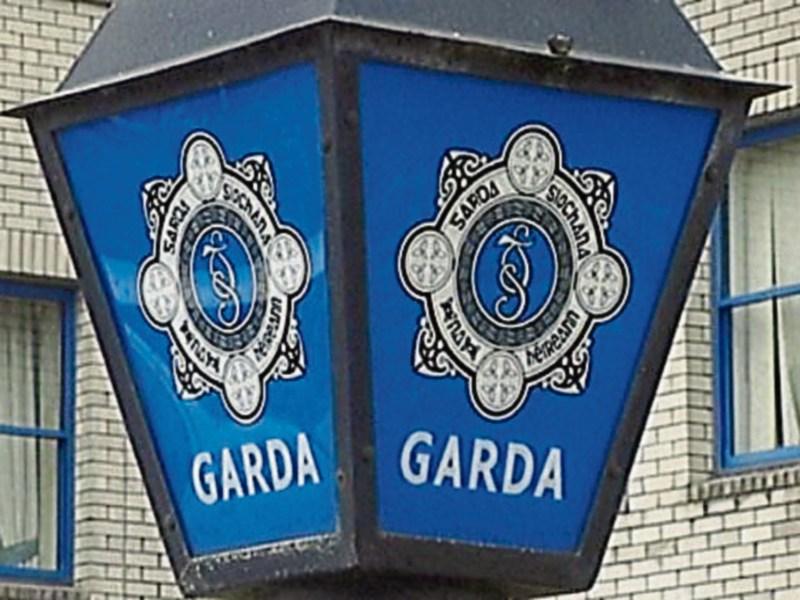 Three people were arrested on suspicion of causing criminal damage to a property in the Benamore Industrial Estate in Roscrea last week.

Cladding was being removed from the roof of the property, occupied by An Post, and gardaí were alerted about the incident.

Wandering horses continue to pose a risk to drivers in rural parts of Newport, with gardaí reporting yet another incident last week. Horses got out onto the public road in the townland of Munnia on Thursday, prompting a warning by gardaí to drivers to be extra careful when driving the rural roads in the area.

At Dublin Road, Nenagh, at 7.40am on Friday last a male drivers was arrested on suspicion of drug driving. A quantity of cannabis was found by gardaí when they searched his vehicle.

Gardaí in Nenagh are also investigating the suspected theft of €100 worth of cosmetics from the Clare Street Pharmacy on Thursday last.

On the same day two men were questioned by gardaí in relation to the attempted theft of wind deflectors from a Ford Focus car parked in the Springfort Meadows housing estate. Gardaí say they are following a definite line of inquiry in the case.

In a separate incident on Saturday last, two flower pots and a picnic table on the site of a house in William Street, Nenagh, were overturned and litter bins emptied on the lawn of the property.

Meanwhile, with the dark evenings approaching gardaí in Nenagh have urged pedestrians and cyclists to wear high-viz vests.

A spokesman at Nenagh Garda station also revealed that they had received complaints about people walking out in front of cars at pedestrian crossings without giving motorists adequte notice of their intention to cross the road. Pedestrians should not attempt to cross until approaching cars have stopped, the spokesman said.