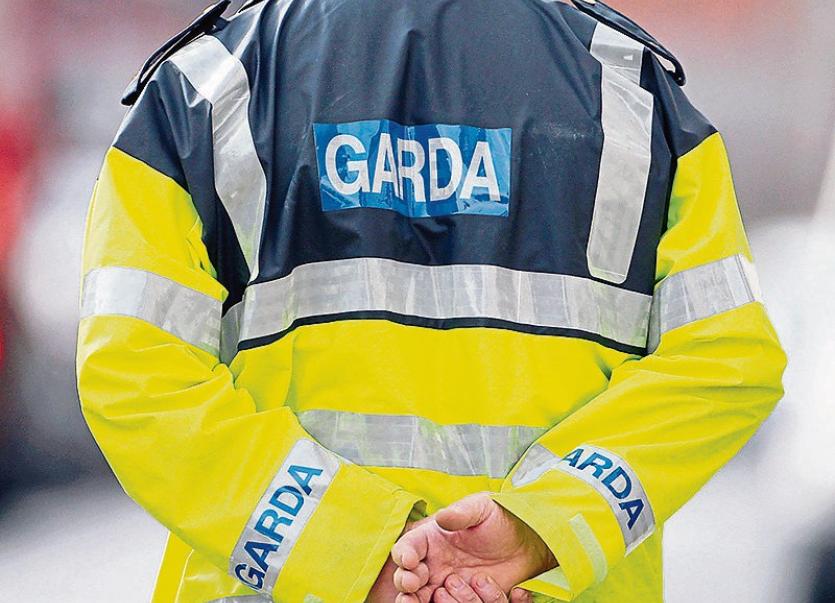 Gardai arrested a man aged in his late 30s from Tipperary Town on Monday in connection with two break-ins to business premises in Cahir and criminal damage to two other businesses in the town on the same night last week.

Fitzgerald's Electrical store at Old Church St., Cahir and Lorraine's Hair Salon on The Square in Cahir were both burgled in the early hours of last Thursday, September 8. Cash was stolen from both premises.

An attempt was made to force open the door of Cahir Enterprise Centre at the Market Yard and also to force open a window at the Touch of Klasse boutique at The Square. Damage was caused to both premises but the burglar didn't succeed in gaining entry.

A Cahir Garda Station spokesman said the spate of crimes occurred between midnight and 1.30am.

He said charges will be proffered against the man arrested in Tipperary Town on Monday in connection with the crime spree in the coming weeks. A file on the case is currently being prepared for submission to the Director of Public Prosecutions.