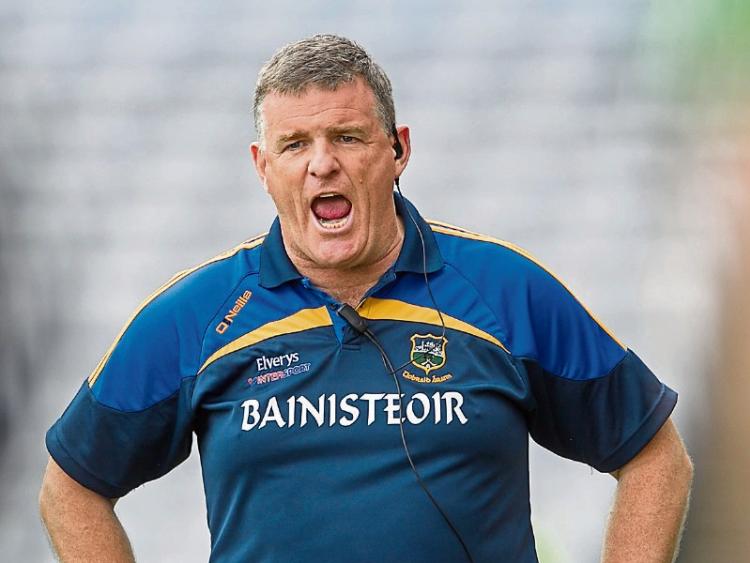 While the focus of the Gaelic Football world is now on Croke Park for Sunday's All-Ireland senior football final between Dublin and Mayo, Tipperary footballers can start making plans now for next year's National League campaign.

Details were announced this week for Tipperary's programme in Division 3 for next year, and it will commence with a home game against recently promoted Antrim in Thurles on Sunday, 5th February.

Liam Kearns' side second game will be an another home fixture, this time against Sligo, a repeat of our final league game in this year's league, a game which incidentally ended in a draw.

Tipp's first away encounter is to O'Moore Park in Portlaoise for a clash with Laois, who were relegated (along with Armagh) from Division 2.

Following that Tipperary will entertain Longford in Thurles, and Liam Kearns will be anxious for a win here to avenge a defeat to the same opposition during this year's league.

An away trip to Tullamore follows and Tipp will be hoping to repeat the win over Offaly in this year's league game played at Sean Treacy Park in Tipperary.

Tipperary's penultimate game of the campaign is a home tie against the second of the promoted sides from Division 4, Louth, who defeated Antrim in their Divisional final at Croke Park last April.

Our final game of the seven game campaign, and arguably the most difficult, will be the away trip to the Athletic Grounds in Armagh to face Kieran McGeeney's side, whose tenure in Division 2 lasted just a single year. These sides met in the opening fixture at the same venue in 2015 with the Ulster side winning by a single point in somewhat controversial circumstances.

Following an inspirational championship campaign for Tipperary this summer in which they reached the All-Ireland semi-final against Mayo, it will be vital for the county's progress that they gain promotion this year. However, there lies a serious challenge ahead with some quality sides amongs the mix in Divisision 3.

A constant soundbite throughout the championship campaign just ended, from both the team manager and players, was the necessity for Tipperary to be playing at a higher level to accustom themselves to compete against the stronger teams in championship games.

From the outset in February a difficult job of work lies ahead. The opening game will be against ‘The Saffrons' who were promoted from Division 4 this year in an undefeated regular season campaign that saw them win six of their seven games and draw the other. Tipperary will not want to be complacent in any way for that openng encounter.

Antrim were last in Semple Stadium in 2014 when they lost in a Division 3 game to Tipperary, then managed by Peter Creedon, on a score of 3-20 to 2-17.