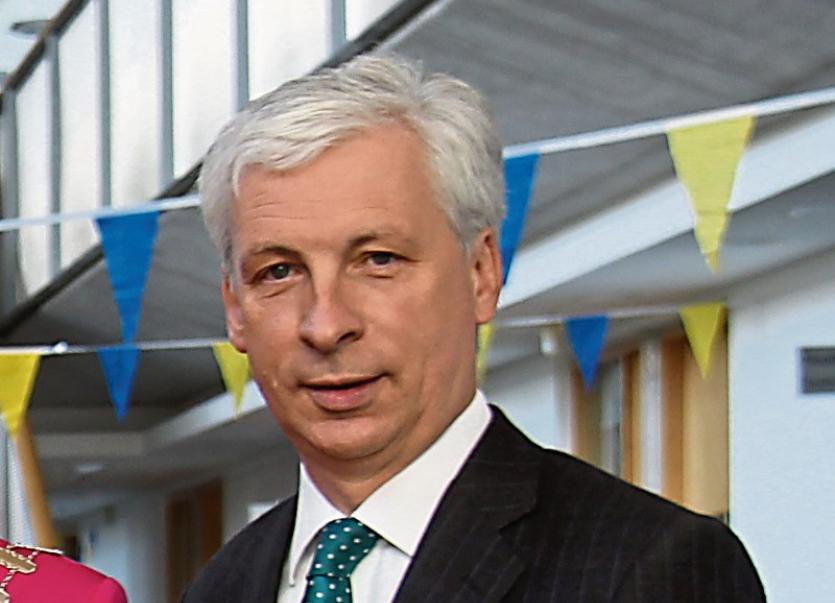 The Chief Executive Officer of Tipperary County Council, Mr Joe MacGrath, has told members of the council that its income base must be expanded if services are to be maintained and developed, writes Noel Dundon.

In making the pitch for backing of his local property tax increase proposal Mr MacGrath told members that as a council Tipperary needed to import over €16m paid by other people to maintain services.

“If we don't get the €16m we are not in a position to provide services” he told the meeting in Clonmel on Monday adding that there was an increased demand for services and he wanted to be able to respond to that by raising additional income.

He assured members that the €1.18m he intended to raise thr0ough the 10% increase in property tax would be ring fenced and he informed the meeting that 65% of the additional income raised would be spent on roads with the remaining 35% to be spent in the municipal districs.

Mr MacGrath said the money to go to the municipal districts would be divided on the basis of population and the additional funds would be spent at the discretion of the elected members.

He also admitted that the condition of the roads in the county was unacceptable and he wanted to be able to work towards bringing them up to standard.

Mr MacGrath believed that the council, before they went appealing to government for extra funding for roads, had to “put money on the table ourselves” to back up their case. “We would be in a much stronger position seeking funds for roads if we are increasing our own spending on roads” he said.

“We should have saved at least the amount the manager is seeking by way of an increase in property tax through the amalgamation process” insisted Cashel Cllr.Tom Wood though.

Cllr.Seamus Morris said he was not impressed by the narrative being put forward to back up the proposed increase. The equalisation fund was being used to portray Tippas a “basket case” that was going cap in hand to the government. Prior to the amalgamation five councils were abolished in the county and money was taken away from the county which should now be returned. People were being “hammered “ he said and he could not support forcing another charge on people in the county.

Cllr.Martin Browne said commercial rates were increasing in Cashel, Carrick and Templemore and now the council wanted to impose a 10% increase in property tax. “Families are struggling , we just cannot hit people again” he said.

Cllr. Andy Moloney said he could not support such an increase as people had to contend with significant increases in energy bills, health insurance and education.

Cllr. Rodger Kennedy, Fianna Fail chief whip said the public could not accept any increase in the charge . He could not support the increase, he said, and proposed that the status-quo remain. That proposal was seconded by Cllr. Martin Browne and was carried.