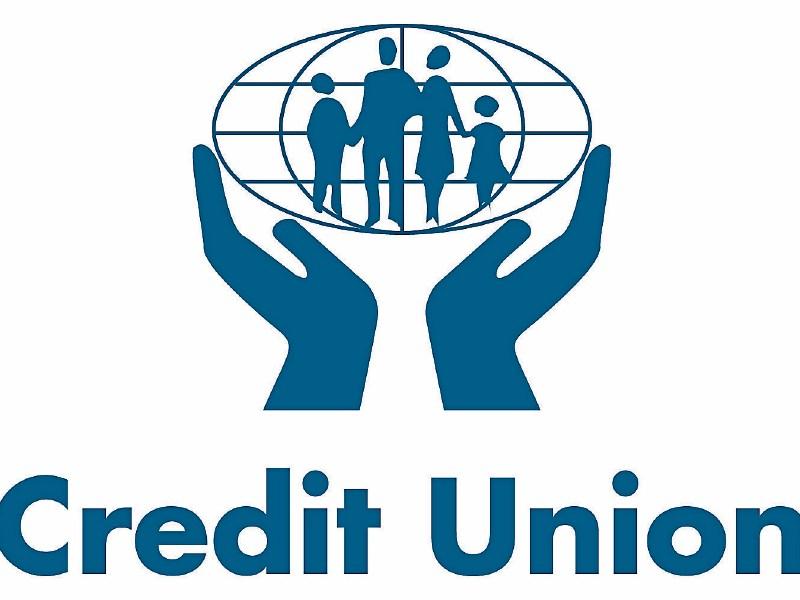 The ballroom of The Carraig Hotel was packed to capacity for the information meeting that was organised to outline the details of the proposed merger and its implications and garner members views.

It's understood there were heated exchanges at the meeting during which members voiced concerns the merger may lead to a reduction of the annual dividend paid to them and the loss of the interest rebate and death benefit. Concerns were also voiced that the merger would be more akin to a takeover of Carrick-on-Suir Credit Union as Dungarvan is a larger credit union

Carrick-on-Suir Credit Union Manager Sean McDonnell said members were informed the death benefit would continue to be offered by the new combined credit union. However, he couldn't give a commitment about the dividend and interest rebate as their size and whether they were paid depended on the credit union's results each year and had first to be approved by the Central Bank before being put to the credit union's members for approval at an agm.

Read The Nationalist next Wednesday for full story.