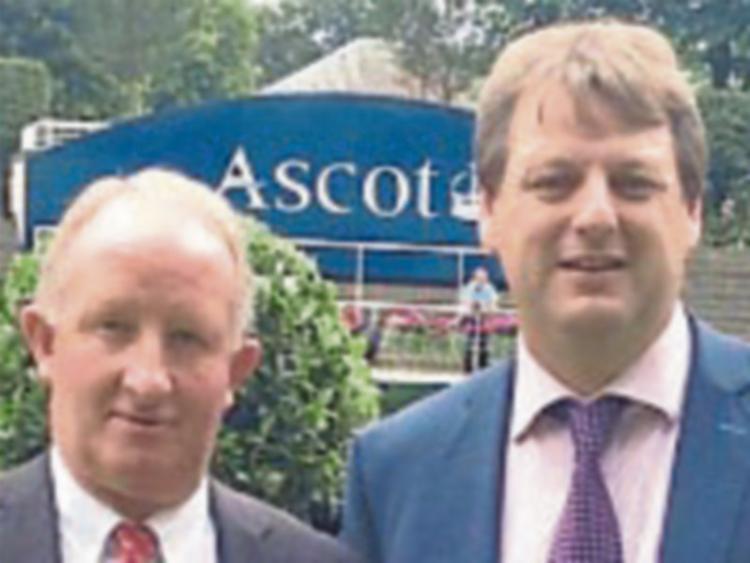 Cashel based horse breeder Andrew Thompson, and Mike O'Brien, have been nominated for a prestigious 'Breeder of the Month' title with The Irish Field magazine. Sponsored by Connolly’s Red Mills, readers can vote for Andrew and Mike as September's Breeders of the Month by going online at

www.TheIrishField.ie/vote A supporter of Andrew's says: “Would really appreciate if you vote for Andrew and Mike. It only takes a second. Tough competition apparently so every vote counts!” A profile in the August edition says: “Andrew and Mike have plenty to look forward to with (racehorse) Ribchester. Further Group 1 victories are hopefully in the offing and he has brought great credit to the family, well packed already with top-class performers.” So go online and vote now!