Morris not to contest Election 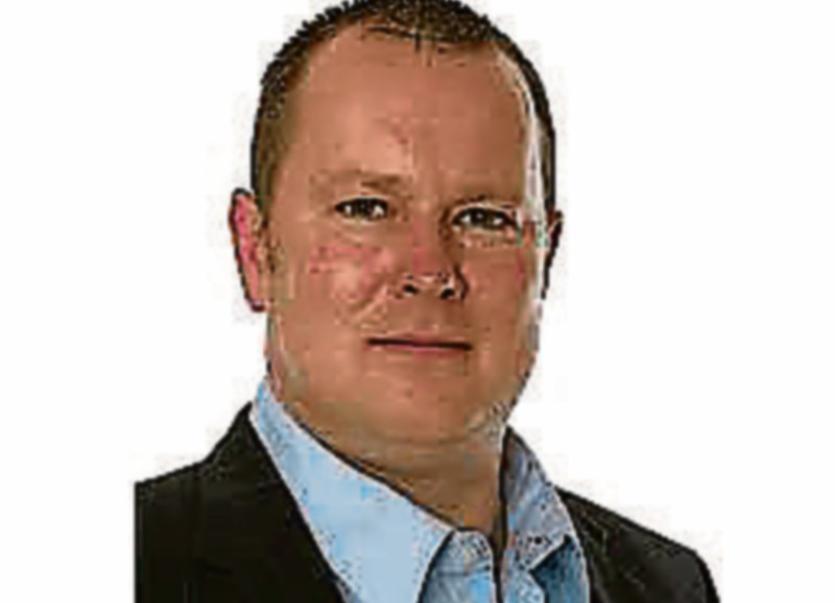 Nenagh based Sinn Féin Cllr Seamus Morris has announced his intention not to put his name forward for the next General Election.

Cllr Morris made the announcement on Friday, telling his supporters: “I want to announce my decision not to put my name forward for the next General Election.

“ I want to thank my family ,my friends my party colleagues in Tipperary and my many supporters and of course the 6200 people that believed in me.

“ I was honoured to be selected to run for the party in three General Elections and I gave it my best despite the party continuing to deny us the resources needed to take on well funded campaigns by other parties.

“I also want to thank and congratulate all politicians of all parties and none that had the courage to put their name forward for General elections in Tipperary whether they won a seat or not, please believe me I enjoyed the contests and never ever took anything personally.

“I want also to thank the media social and otherwise for a fair crack at the whip. I will now dedicate my time to my family, my work and my county council constituents ( I'll still be a nuisance to pro austerity pro capitalist politicians who have destroyed this country).