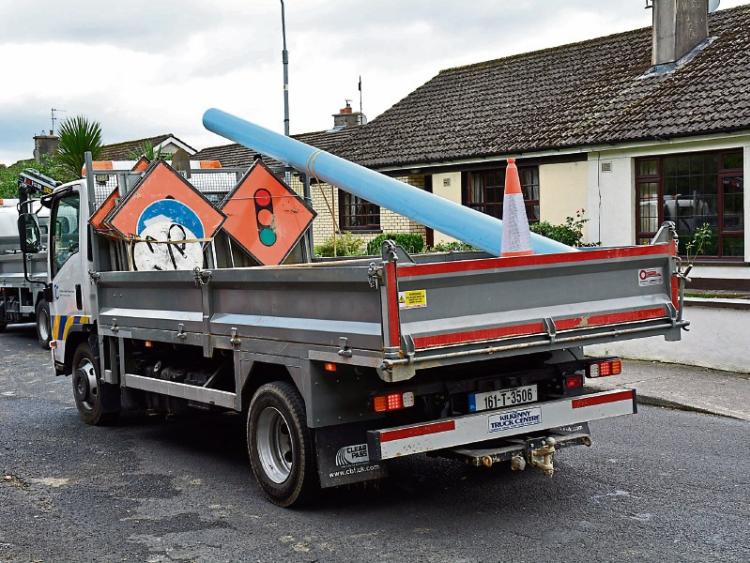 An Irish Water spokesman has confirmed that work is progressing well on repairing the burst water main in Clonmel that is disrupting supply throughout large parts of the town.

It was originally thought that the work at Highfield Grove could take until 1pm on Saturday to complete but the spokesperson said that the supply should start to be restored in some areas later this evening.

But while the water supply may be restored in lower lying areas, it is expected to be longer before it is fully back in higher parts of the town.