FG should have 'leader in waiting' says former Tipp TD 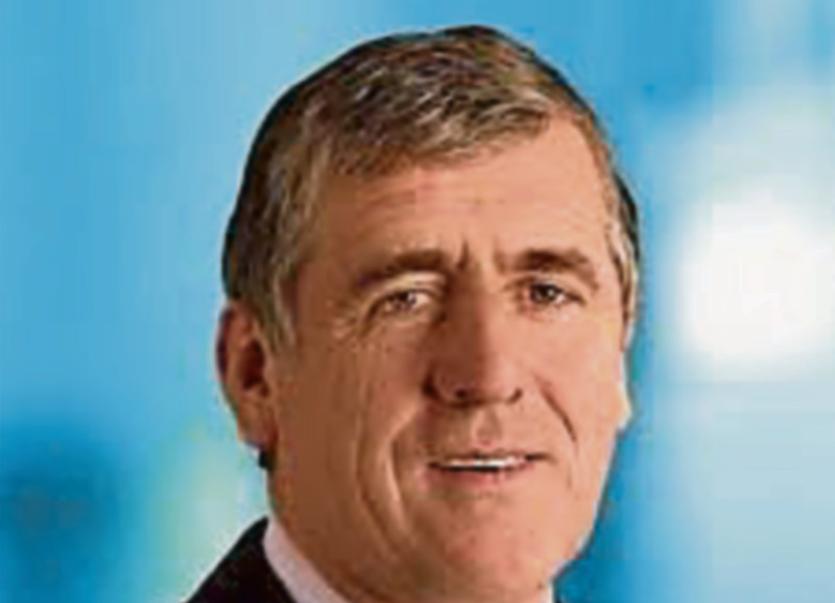 Former Tipperary Fine Gael Deputy Tom Hayes has called on the Taoiseach to have a successor in waiting for the next General Election, and to fulfill his promise of stepping aside as leader for the next Election.

The Cashel-based former Minister of State was unequivocal in his comments stating it was his “firm view” that Deputy Kenny should not lead Fine Gael into the next Election.

Speaking to the Tipperary Star this week, Tom Hayes said that Fine Gael “needs to lead as a political party, and set the agenda politically.”

"Taoiseach Enda Kenny has said he will not stay for the next Election. I say we should plan to put a structure in place to have a leader in waiting. I admire everything that Enda Kenny has done, and I am very happy to have him there. The precarious FG/FF minority government deal is extremely volatile. Anything could happen,” said Mr. Hayes.

“There should be no “heave” against Enda Kenny and all that needs to be done is to have an organised structure in place for the Taoiseach’s eventual departure. If he goes (without a structure in place), the government would collapse immediately,” he said.

Mr. Hayes, who along with colleague Deputy Noel Coonan lost his seat in the last election, refused to be drawn on his own future, but said he will choose the timing and manner of his own departure from politics. Tom Hayes has been seen as being politically close to Minister for Agriculture Simon Coveney, widely tipped as a possible successor to Enda Kenny.

When asked if he would support Simon Coveney putting his hat in the ring for the leadership, Mr. Hayes responded: “Nobody has actually declared definitely that they’re interested in the leadership. Nobody has declared as a runner. There’s huge talent. I know them all exceptionally well. All these leaders in waiting and all very good friends of mine. I’m very open to whoever the party wants. That’s why I want a structure in place to decide the next leader, but in our own time, and on our own conditions.”