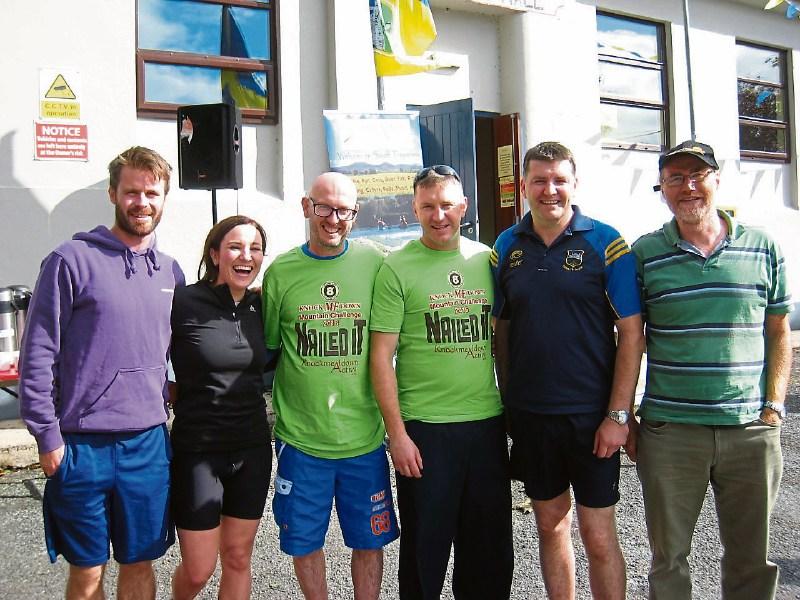 The Knockmealdown Active team had a very successful inaugural ‘Knock ME Down Adventure Challenge’ event on Saturday, September 10.

This unique challenge involved cycling, running and kayaking. This first event was limited to 90 places. Chairman of Knockmealdown Active, Mark Rylands, said; “We could easily have filled the event twice over but as it was the first we wanted to make sure it was a well-run and managed event.”

The Challenge involved a 15km cycle from Newcastle to the car park at Kilballyboy Wood on the Vee Road outside Clogheen. From there it was a very tough, uphill 2.5km run to scenic Baylough via Loughglen Bridge following a 0.5km single circuit of Baylough and then 2.5km downhill run back to Kilballyboy Wood where they once again cycled 15km to Newcastle.