Decision reached at meeting of Credit Union's Board of Directors 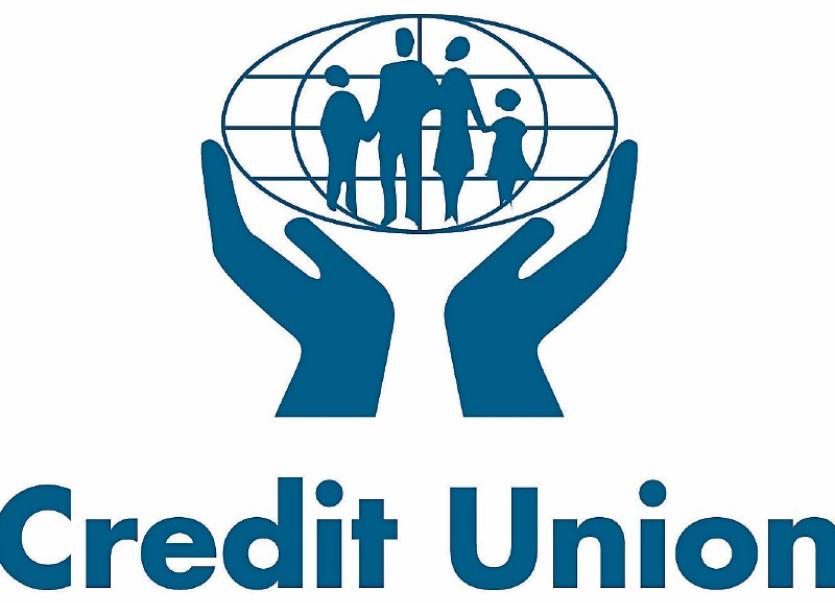 Carrick-on-Suir Credit Union's Board of Directors has unanimously decided to ditch a proposal to merge with Dungarvan Credit Union.

The Board reached its decision at a meeting on Tuesday night in the wake of the overwhelming negative response to the proposal from the Credit Union's members at an information meeting in the Carraig Hotel in Carrick last week.

Read The Nationalist nextWednesday, September 28 for full story and this week's edition of The Nationalist for full report on the concerns raised by Carrick-on-Suir Credit Union members about the proposed merger at last week's information meeting.