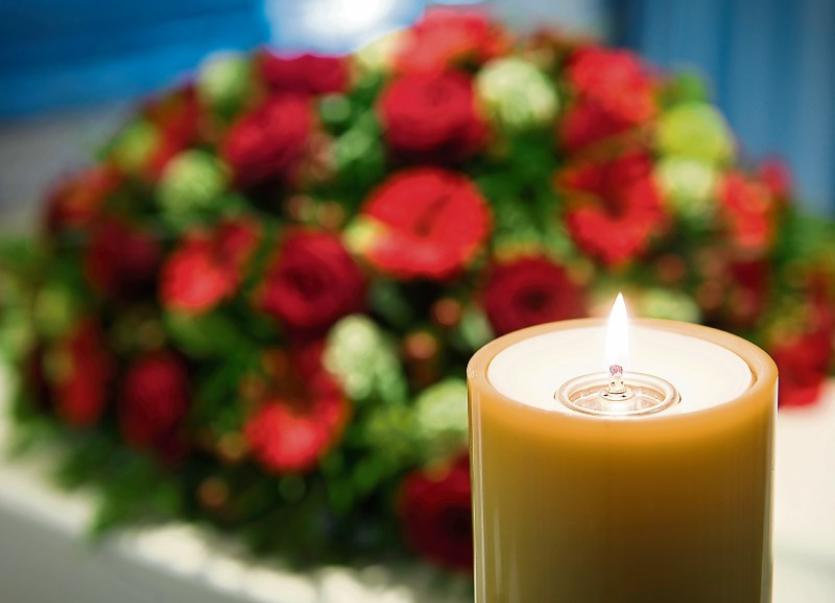 Reposing at O’Donoghue’s Funeral Home from 5pm on Friday evening with removal at 7.30pm to St Mary’s Church, Irishtown. Requiem Mass at 1pm on Saturday with burial immediately afterwards in St Patrick’s Cemetery.

Reposing at Walsh’s Funeral Home, Carrick on Suir on Friday evening from 5pm with removal at 6.30pm to the Friary Church, Carrickbeg. Funeral Mass on Saturday at 11am followed by burial in St Mary’s Cemetery.

The death has occurred of Alice Brennan (née Whitty), St Anthony's, Monadreen, Thurles, fter an illness borne with dignity and courage, in the loving care of the staff of Acorn Lodge Nursing Home. Predeceased by her loving husband Fintan and daughter Mona-Rose. Sadly missed by her daughters Stephanie and Denise,her brothers John, Denis and Jim, cousins, many relatives and friends.

Reposing at Hugh Ryans' Funeral Home, Slievenamon Road, Thurles on Thursday 22nd September 2016 from 4.30pm to 7pm. Arriving at the Cathedral of the Assumption, Thurles at 7.30pm.

Reposing at his home, Thursday, from 4pm to 8pm. Arriving for Requiem Mass to St Brigid’s Church, Donaskeigh on Friday at 11.30am followed by burial in Kilfeacle Cemetery.

Reposing at Whelan’s Funeral Home, Bansha Road, Tipperary Town, Thursday evening from 6pm with removal at 7.30pm to The Church of the Annunciation, Bansha. Requiem Mass on Friday at 11am and burial afterwards in the adjoining cemetery.

Reposing at her residence on Friday, September 23rd, from 3pm with prayers at 7pm. Removal on Sunday morning at 9.15am to The Church Of The Sacred Heart, Killusty, for 10am Requiem Mass, followed by burial in adjoining cemetery. House private on Saturday, please.

Reposing at her home on Thursday 22nd from 5 p.m. to 8.30 p.m. Requiem Mass on Friday 23rd in the Church of the Most Holy Redeemer, Newport at 10 a.m., burial afterwards in Rockvale Cemetery, Newport. House private on Friday morning please. 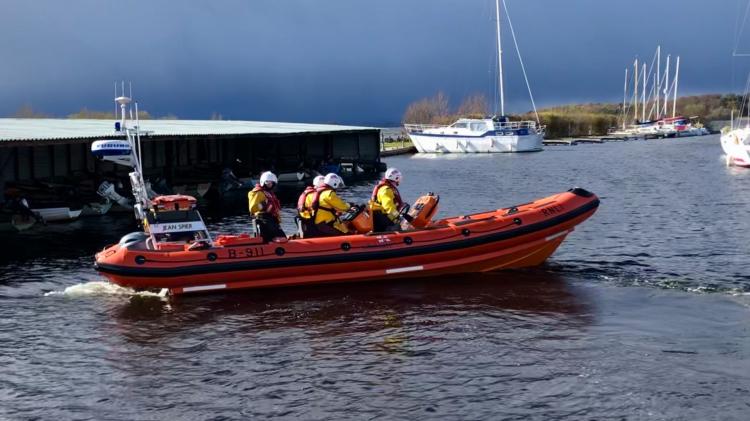