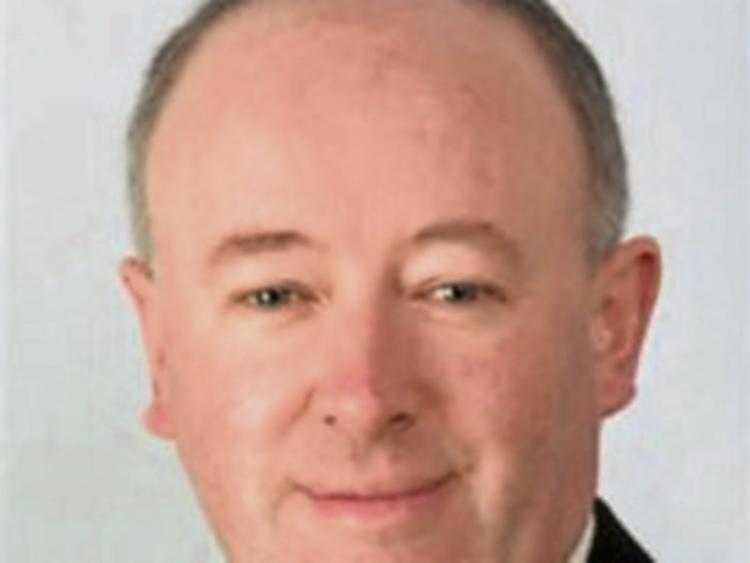 A Tipperary councillor says he has “big concerns” over the rise in insurance premiums in recent years.

Cllr. Richie Molloy believes competition is not evident between insurance companies, emphasising feedback he is receiving from constituents regarding quotes: “I’m worried about youngsters in particular. Some are buying a car for €1,000 but are getting quotes for €3,000 or €4,000, and others are not even getting quotes. These enormous premiums are forcing youngsters to drive illegally without insurance”.

Cllr. Martin Lonergan welcomes the investigations, labelling the “exorbitant price rises” on young drivers in particular as “outrageous” and in need of addressing.

“Having spoken to many young people in recent weeks and indeed months, whereby their insurance premiums have risen by 40% to 60% and in some instances even more, something needed to be done. Hopefully the CCPC will have the necessary tools to investigate and once and for all put in place the necessary measures so that affordable insurance is available to young and old alike,” Cllr. Lonergan continues.

Deputy Mattie McGrath also welcomes the investigations, but questions why it has taken the CCPC so long to initiate them.

expectations and operated outside of fair market conditions,” he underlines.

Deputy McGrath emphasises the crushing impact high premiums are having on employment opportunities, adding: “The cost to businesses like the road haulage sector has been scandalous, not to mention the knock on effects of social isolation for elderly drivers who may have priced out of the market.

“I would urge the strongest possible industry sanctions as a result of this kind of behaviour and the establishment of a mechanism to reimburse wrongly charged or overcharged motorists. It is imperative that the insurance industry bears the cost of these sanctions and that they work to immediately place a pricing freeze on any future insurance quotes,” Deputy McGrath adds.

Pictured above is Cllr. Richie Molloy.