Niamh and Sinead fly the Blue and Gold 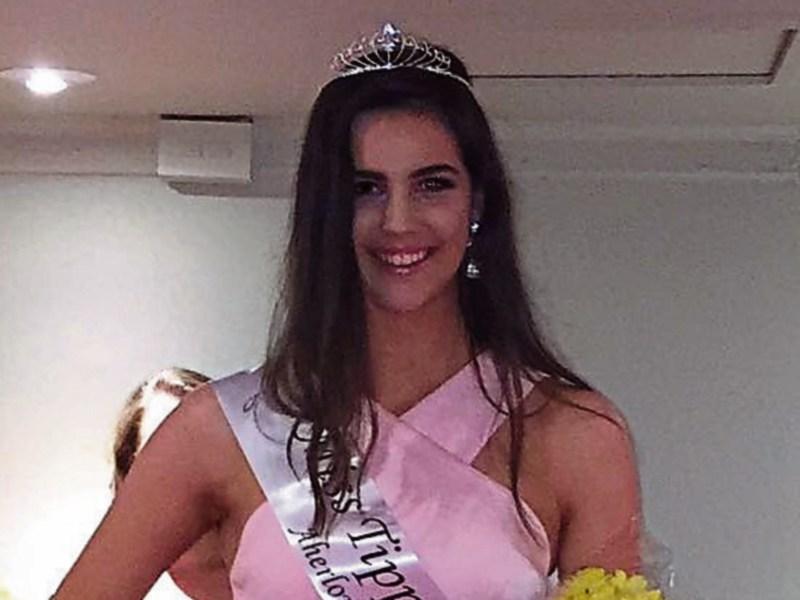 The two girls will represent the north and the south of the county.

Niamh is working as a waitress, and has recently signed to Assets Agency.

Representing the south of the county is 22-year old Sinead Connery, an intern nurse in Cork University Hospital. She is a fluent Irish speaker.

The winner of the much-coveted title will represent the country at the final of Miss World in Washington DC on December 19th, with the lucky lady flying out in advance, on November 27th

Conceived in 1947, Miss Ireland is the longest running beauty pageant in the world and counts a host of famous faces among its previous title holders.