Logistics Company forced to re-locate due to rents & planning difficulties 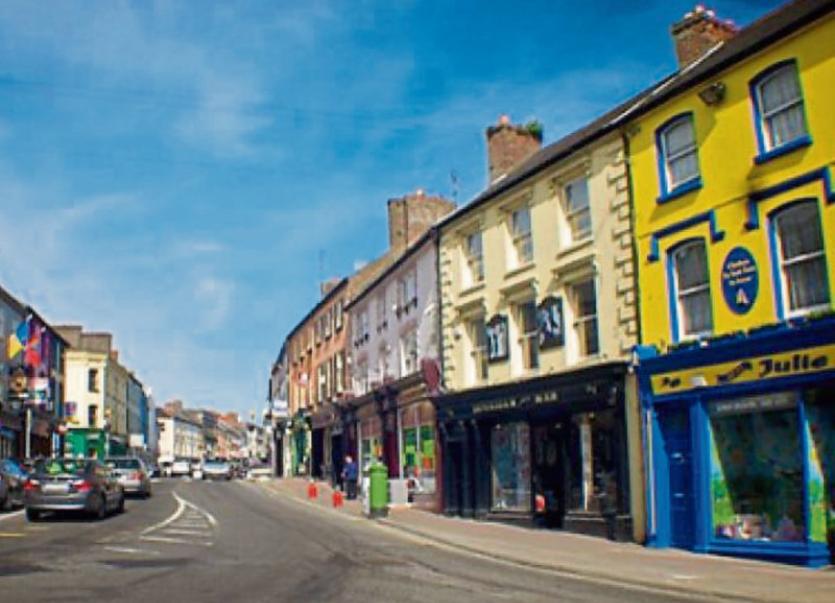 Tipperary town is reeling once again from another shock jobs announcement this week, with the news that major employer Tipperary Distribution Ltd is being forced to re-locate to Cahir.

The company's Director Michael Twomey said he has spent many sleepless nights trying to overcome the obstacles facing his business, which distributes soft drinks, crisps, and other food and drinks to pubs and premises around Co. Tipperary. Due to increases in rents, his company was forced to find a new base, from where they are currently located on the Bansha road. A site was earmarked, but could not be re-zoned from 'retail' to 'commercial' meaning the company must now move down the road to Cahir instead. The company employs around 25 people, and operates a fleet of 16 vehicles. It's a huge blow to the town, and will have knock on effects in local filling stations, garages, cafés and restaurants where his drivers spend money. Already one filling station owner is saying he may have to reduce his workforce arising from the move. Mr Twomey said he just kept “hitting a wall” when it came to trying to have the site re-zoned as commercial. “It's sad for a town that is already struggling. We have given months, and days and nights trying everything with people,” said Mr Twomey. “But we've been left with no choice.”

John O'Connor of the Tipperary Town Action Group said it's one more business that has been forced out due to red tape. “There needs to be some kind of willingness within the Council to rezone. At the moment, there's Tesco, Aldi, Lidl, and Supervalu - but it's all retail. There's a lack of factories. The town needs at least one or two decent factories to bring it back to some kind of a reasonable state. It's a big problem for Tipperary Town.” Planning issues, commercial rates, and parking charges all need to change if Tipperary is to revitalise, “There is an apparent unwillingess to rezone from retail to commercial. This is stuff we've been talking about in town for years. And we can't understand why people in power can't change these things,” added Mr O'Connor.