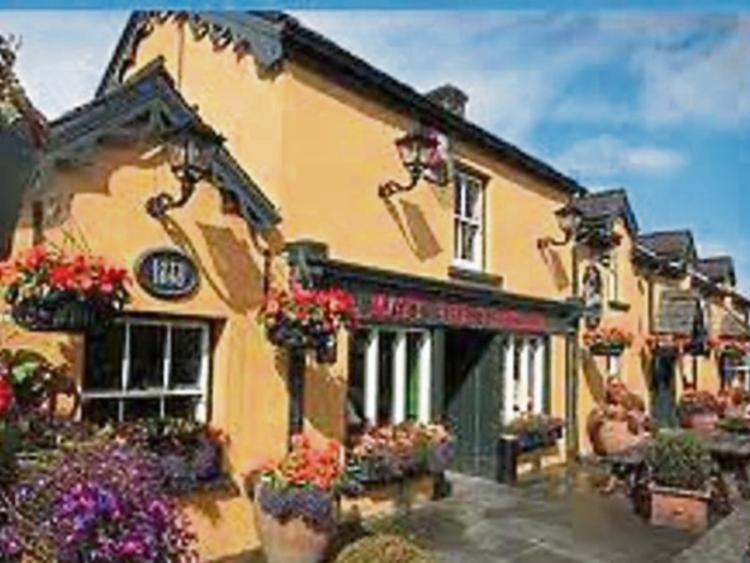 The Tippeary village of Birdhill has been named as Ireland's Tidiest Village in this year's National Tidy Towns awards which were announced this lunchtime.

It is the fourth time the village has scooped the award, lifting the title in 2006, 2007 and again in 2008. It has previously won the Gold Medal in the European Entente Floral competition.

Once on the busy Dublin to Limerick road, it has been bypassed since the opening of the M7 and is regarded as a gateway to Lough Derg at Ballina and East Clare through Killaloe.