Men arrested after cannabis worth €420 found in Roscrea 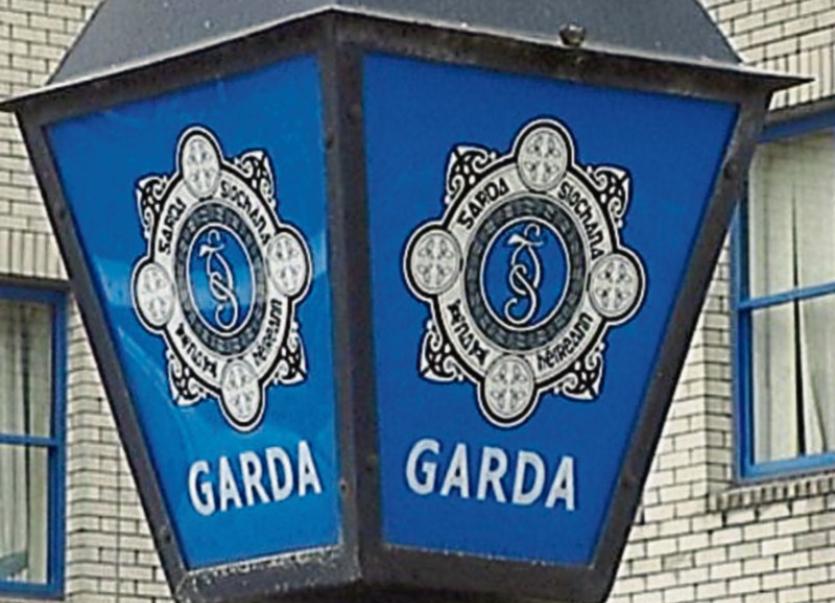 In Roscrea on Thursday afternnoon last a male was arrested in Limerick Street after he was found in possession of €420 worth of what is suspected to be cannabis herb.

There was also an arrest in Main Street in the town at around the same time of a person suspected of having €20 worth of amphetamines.

A series of thefts and burglaries in the greater Nenagh area and Roscrea have been reported by gardaí this week.

On Sunday morning last a house at Cloonmore, Ballymackey, was burgled. A glass panel in the utility room to the rear of the property was smashed to gain access. Damage caused in the break-in was estimated at around €200 and a considerable amount of cash was stolen.

An office premises at Whitepark, Roscrea was burgled on Friday of last week. A wooden block was thrown through a side window to gain access and a large quantity of American dollars was taken.