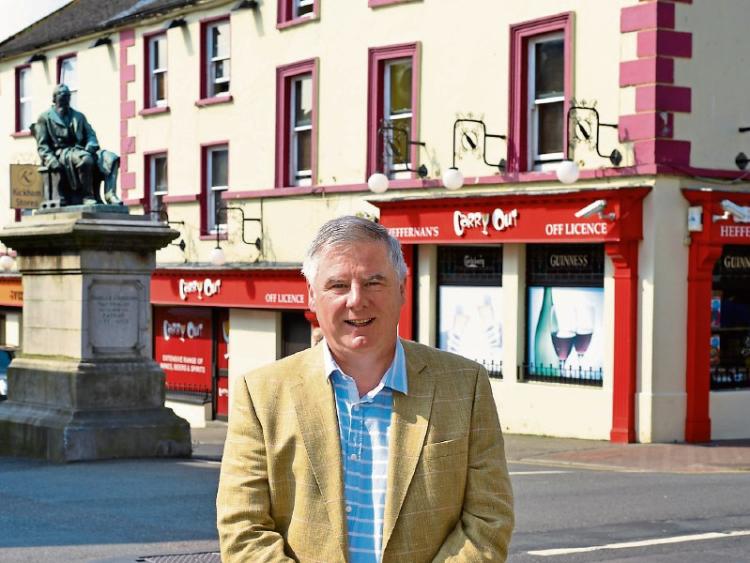 A motion to ‘initiate moves to set up a jobs committee in both Tipperary and Cashel towns so as to campaign for industry to locate to both towns’ has been postponed until the next meeting of the Cashel-Tipperary Municipal District.

At their monthly meeting on Monday last, the district council agreed to hold talks with the Economic Development Committee in the coming weeks to see what plans they have for both towns.

Tipperary Distribution Company’s recent transfer of over 20 jobs from Tipperary Town to Cahir came in for huge scrutiny at the meeting.

Cllr. Denis Leahy said the company was “indigenous” to the town as it employed all local people. “It sends out the wrong message that we can’t facilitate jobs in Tipperary Town and that they have to move to Cahir. There are currently 1,400 unemployed in Tipperary Town and there is no economic activity evident which is forcing young people to leave. We need to restore the level of employment in the town to what it was in the past,” he stated.

Fine Gael’s Cllr. John Crosse said he was glad the jobs remained in the county and is confident the council will be able to overcome the jobs stumbling block in Tipperary Town. “The council have been proactive in resolving problems like this. Work has to be done to save jobs and enhance jobs for Tipperary Town in the coming months”.

Director of Services Clare Curley said it was regrettable that the jobs were lost for the town, but noted that it wasn’t practical for the company to stay in the town as the available sites did not suit their business model. She added that the council will "leave no stone unturned" in addressing situations like this.

Pictured above is Cllr. Denis Leahy