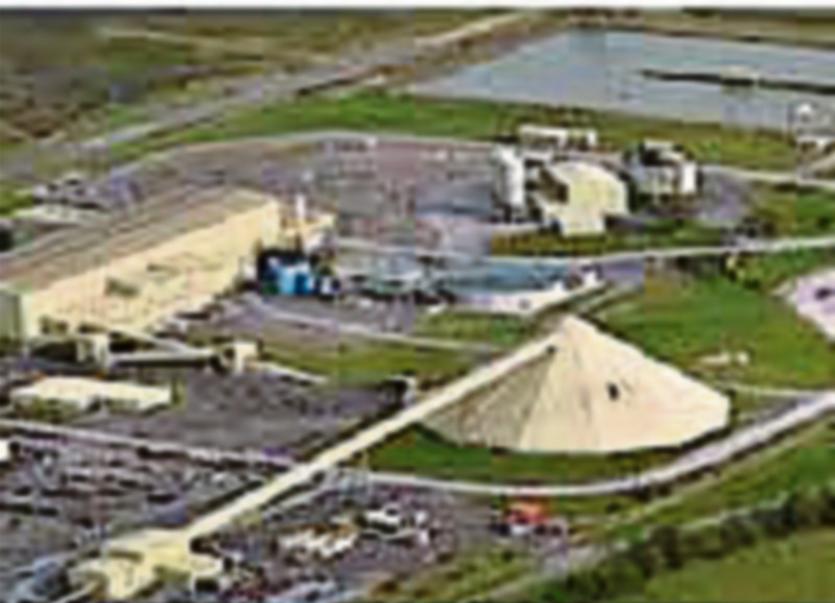 The sale of the last remaining assets of the Vedanta owned Lisheen Mine, just outside Thurles, has paved the way for the establishment of key industries in the coming weeks and months with optimism very high that replacements can be found for the state-of-the-art, 1,100 acre site.

The sale, by auction, on Saturday last, which continued for almost twelve hours non-stop, resulted in all 916 lots being snapped up by buyers from the local, national and international markets. Indeed, the international element to the auction was described this week by Mr Ricky Wilson of Wilson Auctioneeers as being 'quite significant' with bidders from the likes of the US, China, all parts of Europe and even Australia getting in on the act.

While the auctioneers were remaining tight lipped on the figures realised by the sales, The Tipperary Star understands that it runs into millions, and all of the lots will be removed from the site this week, in a planned process which requires considerable co-ordination considering the vast scale of plant, machinery and buildings which have been purchased.

The stripping of the site, though a sad day for former employees, many of whom attended, now means that it is effectively a greenfield location for business and industry and given that it ticks all the boxes in terms of location, facilities, infrastructure and energy resources, the site is being advertised as one of the best of it's kind in the country at the moment.

“It is designated a green energy hub and the high powered Task Force led by former Government Minister Liz O'Donnell, and which includes the IDA, Shannon Development, the County Manager Mr Joe MacGrath, as well as representatives from the community and the company, are very positive about the prospects of the site being occupied very soon,” Councillor John Hogan said.

We understand that a number of companies are very interested in the site and are in discussion with Task Force members, but for commercial reasons we cannot disclose any information on them at this time. Suffice to say, hopes of commencing the next phase of life of the Lisheen site are very high at the present time.