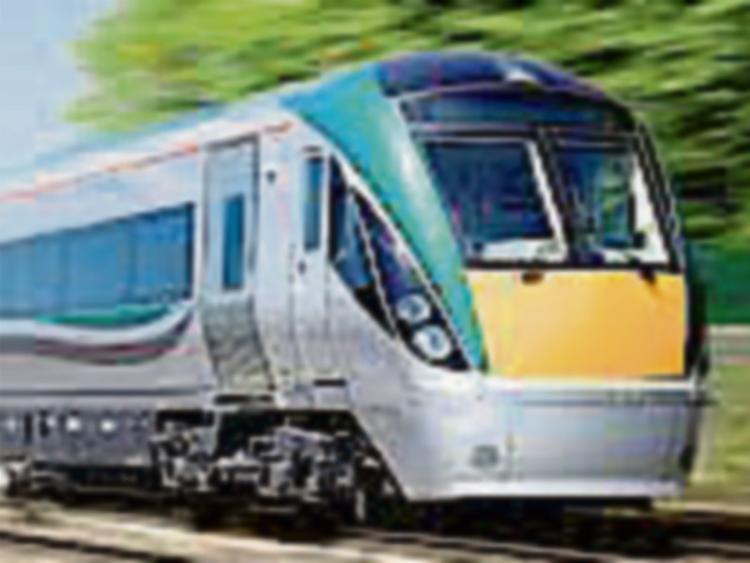 A new railway book to be launched this Friday will feature the railways of County Tipperary and its environs.

The book, Falling Gradient by Limerickman Joe Coleman, will be very different from other railway books. While not a specific history, it will be very people focused and will involve many retired railway workers who have shared their memories for the project based on a lifetime of work on the railways.

It will include the building of the Nenagh line and its former glory as the main through route between Limerick and Dublin.

The book will cover the different traffic carried along the line, including the long gone “rambling” overnight goods to Dublin, the branch to the Silvermines and the shale from Kilmastulla.

Falling Gradient will cover the building of the line from Limerick to Waterford, built during the famine, and the establishment of Limerick Junction, which would become one of the most famous railway junctions in the world. The book will feature the runaway at Roscrea, the Cahir accident in 1955 and the murder at Ballybrophy.

The book will be launched at the Granary Library, Michael Street, Limerick, this Friday at 6pm. It will retail at €24.95, and will be available online from O’Mahony’s Bookshop, Limerick.