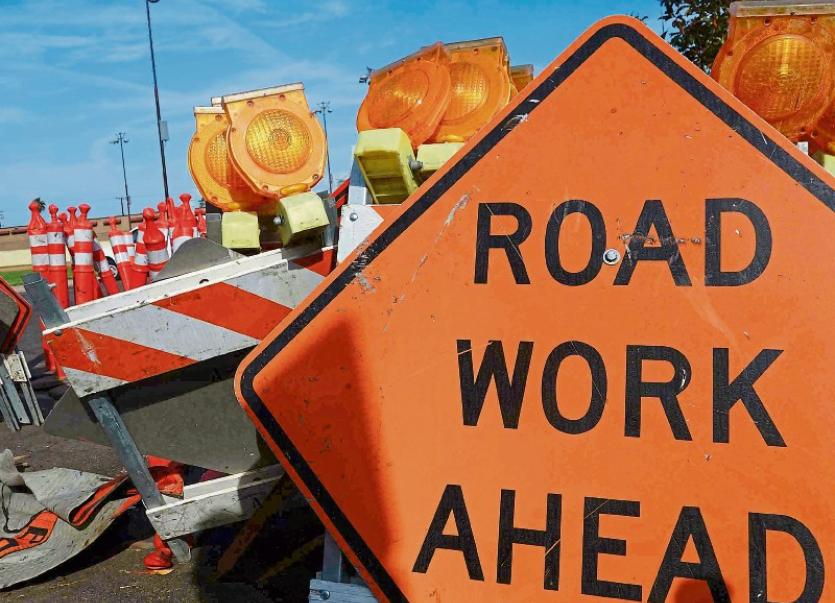 Works will begin next year on the realigning of the N74 at Ballyhusty over a distance of 1km “all going well”, the Cashel-Tipperary Municipal District monthly meeting was informed on Monday last.

Senior engineer at Arup consultants Kieran Malone said the proposed scheme will begin approximately 0.6km outside Tipperary Town through a combination of online and offline works.

Mr. Malone noted that the scheme will provide a Type 2 single carriageway, consistent with the rest of the N74. The vertical and horizontal alignments will comply with current Transport Infrastructure Ireland design standards, and will satisfy local, regional and national planning objectives.

He highlighted that the existing N74 is a legacy road, with restricted capacity due to a limited cross-section and sub-standard alignment on the section relevant to the proposed scheme.

“The current road layout is not consistent with the rest of the N74 and is not considered to be fit for purpose. Existing junction visibility at a number of domestic properties is extremely limited,” he stated.

He underlined that the scheme “won’t divide any land holdings or impact on agriculture to any major extent”.

Mr. Malone said the scheme will provide an improved section of road which is fit for purpose and consistent with current design standards. “The improved standard of road will enhance the connectivity between Tipperary Town and Cashel, contributing to potential development and growth. The scheme will also provide safer and more efficient accessibility to the N74 for the local community along this section of the road, greatly improving junction visibility at domestic and agricultural accesses,” he continued.

“It is one of the most dangerous roads in the country, and you are risking your life every time you drive on it,” Cllr. Leahy continued.

However, Cllr. Fitzgerald and Cllr. Browne questioned why only 1km of the approximately 20km long national secondary road linking the two towns was being worked on, highlighting other problem areas. “Golden is a bottleneck and needs to be looked at. I hope there will be more developments and realigning of the road,” Cllr. Fitzgerald expressed.

Mr. Malone added that the next step is to meet with up to 13 landowners about the acquisition of land. “If there are no challenges work could start next year all going well. The scheme will cost around €1.8 million but that doesn’t include land acquisition and associated costs,” he concluded.