Calls to improve Rock of Cashel 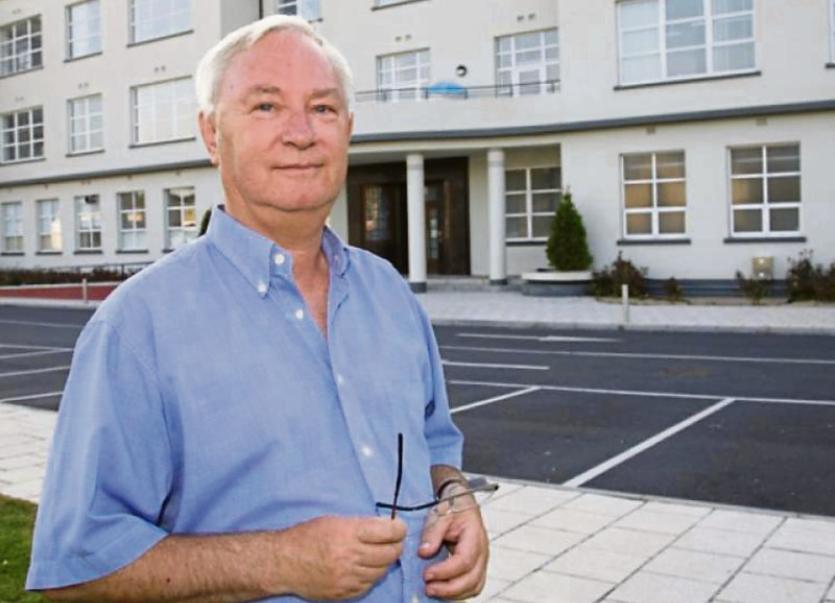 Cashel Cllr Tom Wood has requested funding to be made available to carry out improvements on the Rock car park and Rock Lane adjacent to Granny's Kitchen and Bru Roru.

At the September meeting of the Municipal Authority he said that works underway at the car park over two years ago were never completed and with the significant funding generated from parking fees in that area there was no excuse and it should be commenced speedily. With reference to Rock Lane he said it was part of the oldest lane in Cashel and while two resident families had presented their properties and gardens beautifully the surface on the lane was long overdue for improvement.

With record numbers of visitors coming to the National Monument foot fall in that area was high while elderly and disabled visitors to Bru Boru used an entrance off Rock Lane to gain access. Cllr Wood was also anxious that a concrete wall extending from the Woollen Store towards the site would be replaced with a stone wall as it was in a “sad and dangerous condition”.

In responding, Aidan Finn, District Engineer said the Cashel/Tipperary Municipal District has sought funding to carry out improvements on the Rock Car Park and the works required on Rock Lane would be considered in the 2017 schedule of Municipal District Works. While the boundary wall referred to was private property and as such was the responsibility of the owner, they would make an approach to see what could be done.