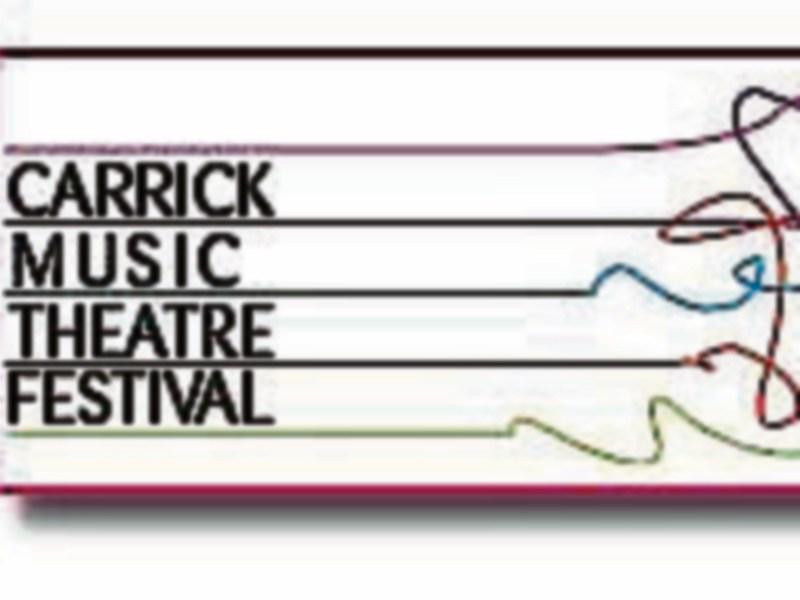 Tickets for the Festival's three shows on November 3,4 and 5 went on sale at The Strand Theatre on Monday (September 26).

The Festival opens on Friday, November 3 with a performance from the "Two And A Half Tenors" comprising Derek Ryan, Ryan Morgan and Nyle Wolf. It will be a fast moving show featuring the trio singing well known favourites from opera, Broadway and swing.

The current holder of the Dick Meany Trophy is Wexford Light Opera Society, which also won the overall award at the inaugural Carrick Music Theatre Festival in 2013.

After the show each night, the entertainment will move upstairs to the Strand Theatre Festival Club where there will be music performed by singer/songwriter Neill Bourke and on Saturday and Sunday enjoy a cabaret session featuring performances from members of the competing musical societies.

Carrick-on-Suir Music Theatre Festival tickets cost €16 for one night, €30 for a 2-night package or enjoy a 3-day weekend package for just €40.