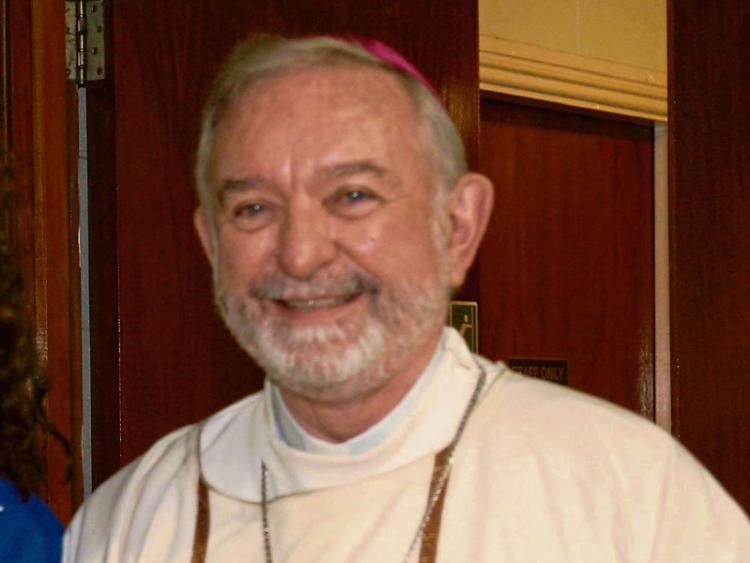 Thurles CBS Secondary School and Scoil Ailbhe students heard Archbishop Kieran O'Reilly tell them to strive to be the best always and never to accept second best during bi-centennial Mass of Thanksgiving at the Cathedral of the Assumption.

An historic and unique celebration of 200 years of education in the CBS Thurles was feted at a special Mass of Thanksgiving this afternoon in the Cathedral of the Assumption, Thurles when Archbishop of Cashel and Emly, Kieran O'Reilly Concelebrated.

The packed Cathedral, with almost 1,000 pupils from Scoil Ailbhe and Thurles CBS Secondary School, heard Archbishop Kieran tell those present that they must never accept second best and should always strive to be the very best. "We can't all be full back on the hurling team, or be the champion in the cross country, but we can all be the best at what we do in so many different ways. Never accept second best," he said at an event which was described as being unique - the coming together of the two schools as part of the bi-centennial celebrations.

Music and song was provided by pupils from the two schools who participated fully in the liturgy and it was very fitting to see the choir, drawn from the two schools, performing together, in harmony and in the true spirit of the Christian Brothers, who were represented on the day, by among others, Br Michael Keane, former Principal of Scoil Ailbhe.

Archbishop Kieran encouraged the students to, in the words of St Paul, "grasp the breadth and the length, the height and the depth" of their time in education in Scoil Ailbhe and the CBS Secondary School and to live life to the full, just as the Cahill brothers, William and Thomas, had envisaged 200 years ago when they founded the school.