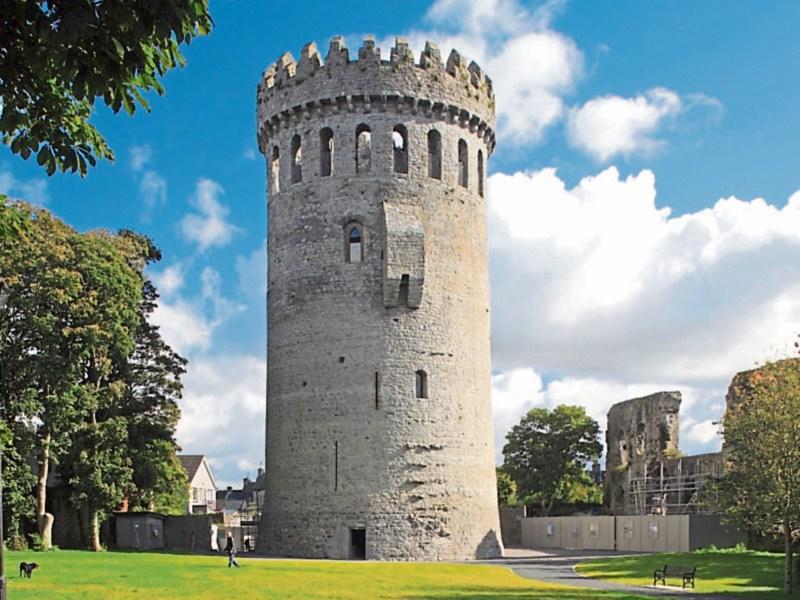 Nenagh has once again improved its standings in the National Tidy Towns awards.

“It was a brilliant result,” Nenagh Tidy Towns treasurer Martin Langton told the Tipperary Star. “We increased our points. It was a tough year with the roadworks going on.”

The centre of Nenagh has been dug up more or less for the past year with Gas Networks Ireland laying pipes as well as waste water and mains piping.

Mr Langton said they were “very proud” of the result because at the end of the day you were enhancing your town.

Mr Langton described this year's event as “very competitive. There were a lot of new categories we were not familiar with.”

The committee, which is chaired by Nual Kennedy, will examine the judges' report over the next few weeks and will start planning for next year.

“We have been approached by estates to get involved and we will look at the Borrisokane road. You keep building. I have been invloved for te past 30 years and you just nibble along,” he sad.

mr Langton also praised the local schools for their “fantastic” contribution as well as Forioge which took a national prize for its 1916 themed garden in the courthouse.

“We need to speak to the 14 to 16 years oldds. They have brilliant ideas. Foroige proved that,” he said.

The treasurer also revealed that, this year, there had been few problems with vandalism, saying: “People are respecting what ew are doing”.

And he issued an invitation to anybody who is interested in getting involved with Tidy Towns to contact any member of the committee.

He also praised all the Tipperary towns who took part, pointing out that 71 places had entered this year and eight had taken medals.