Anger as Tipp town business has to relocate to Cahir site 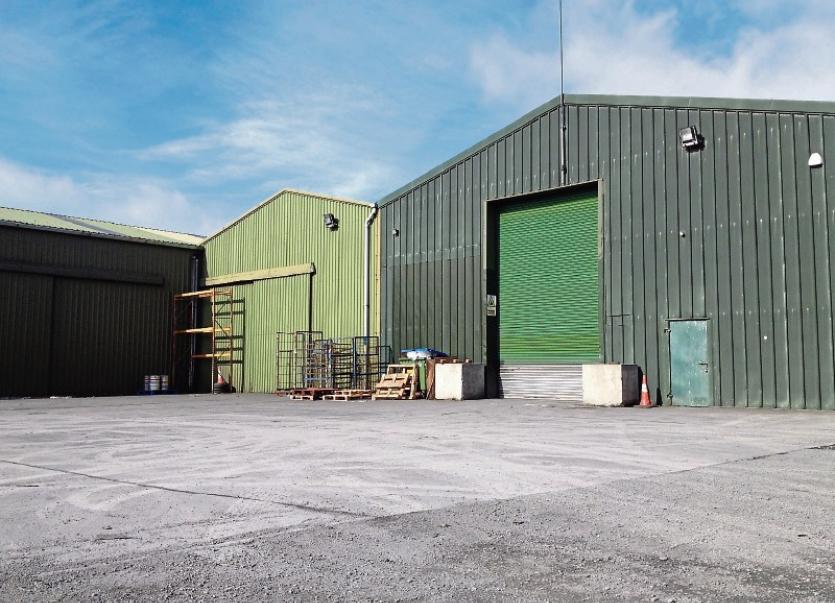 A successful Tipperary Town company employing twenty five people had to leave against their will and set up a new home in Cahir.

Tipperary Distribution Company, in the process of recruiting up to half a dozen additional staff after securing a prestigious contract, will relocate in the next three weeks after doing everything possible to stay in Tipperary Town.

The rented premises they have occupied is now being sold and their search for a new home in Tipperary Town has proved fruitless.

“We don’t want to move, we are very disappointed that more was not done to help us stay where we are”, said company director Michael Twomey, who took over the former Kiely’s company six years ago with a number of colleagues.

The company director hit out at the IDA and Tipperary County Council for not doing more to enable them stay in Tipperary Town.

Mr. Twomey said they had approached the IDA about idle land they had in Tipperary town but that the figures they were quoting them were “way out of reach”.

The company also held a series of meetings with Tipperary County Council, and in particular concerning a proposal about a property on the Limerick Road in Tipperary Town.

“We had a deal done for the site but despite meeting with council officials on the matter, they could do nothing for us as the area is zoned retail and we are commercial.

“I felt more could have been done to facilitate our attempts to keep the jobs in Tipperary Town. We did not want to leave the town” said Mr. Twomey.

“We were left with no option but to move to Cahir.We were very happy where we were, it is going to be hard for staff to travel to Cahir, and Tipperary Town will lose out by the loss of the company to the town” said Mr Twomey.

He said they were very pleased with how the company was doing and had just secured an important contract and were taking on more staff.

“We were going very well. It is a pity this move has been forced on us.

“I am from Monard and worked in the area all my life,. We wanted to keep the jobs in town but it is unfortunate that more could not have been done to help us achieve that,” said Mr Twomey.

The loss of jobs to Tipperary Town was discussed at a meeting of Cashel/Tipperary Municipal District Committee on Monday.

Cllr. Denis Leahy said the company was “indigenous” to the town as it employed all local people. “It sends out the wrong message that we can’t facilitate jobs in Tipperary Town and that they have to move to Cahir. There are currently 1,400 unemployed in Tipperary Town and there is no economic activity evident which is forcing young people to leave. ,” he stated.

Fine Gael’s Cllr. John Crosse said he was glad the jobs remained in the county and is confident the council will be able to overcome the jobs stumbling block in Tipperary Town. “The council have been proactive in resolving problems like this” he said..

Director of Services Clare Curley said it was regrettable that the jobs were lost for the town, but noted that it wasn’t practical for the company to stay in the town as the available sites did not suit their business model. She added that the council will "leave no stone unturned" in addressing situations like this.