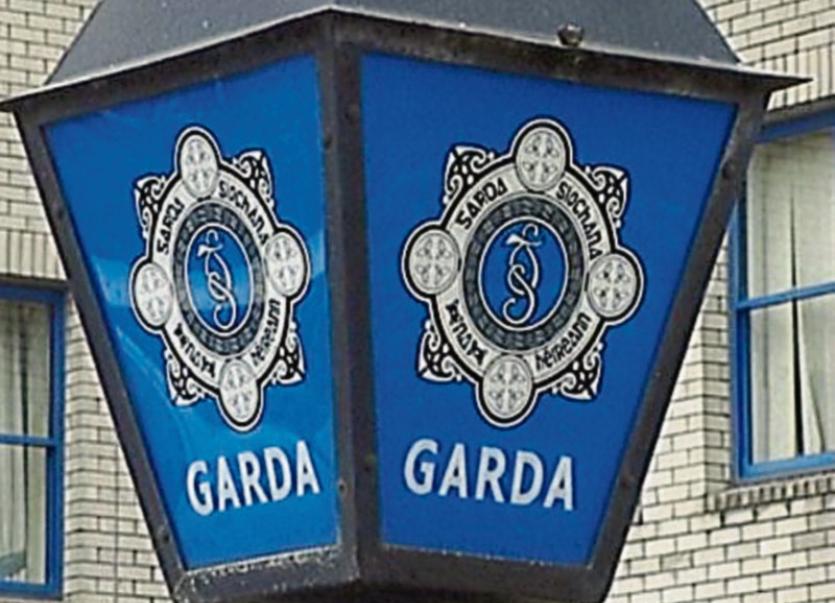 A series of thefts and burglaries in the greater Nenagh area and Roscrea have been reported by gardaí this week.

Burglars struck in Toomevara on Friday of last week when cash was taken from the Toomevara Agri premises. The intruders got in by breaking a skylight.

Meanwhile, the back window of a car parked in the grounds of St Mary of the Rosary Church in Nenagh was smashed on Tuesday afternoon of last week. Nothing was taken from the vehicle.

In Tullaheady, Nenagh, on Tuesday afternoon of last week a driver of a car was arrested on suspicion of being drunk. Later on that night a separate incident at the Railway Station in Nenagh led to the arrest of a male on suspicion of being intoxicated. Gardaí said he had to be forcibly removed from a bus at 11.50pm.

O'Connors store in Kenyon Street, Nenagh, was hit on Friday last when €140 worth of goods was stolen from the premises.

A public order incident at Fawnlough, Nenagh, resulted in the arrest of a male at 4.10am on Sunday last. He was found wandering in the garden of a private house. Gardaí suspect he was so drunk he didn't know where he was.

Meanwhile, a change of personnel in the Nenagh Garda Division sees the departure of Insp Oliver Henry to the Naas area and the arrival of Insp Seamus Maher to Nenagh. Inspector Maher, a native of Borrisoleigh, has been posted from Clonmel.