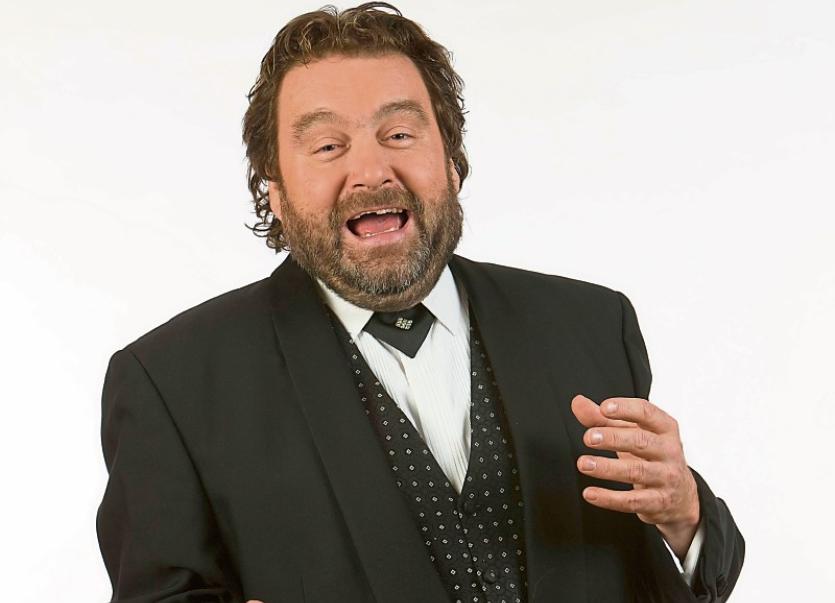 Despite having a disrupted schedule due to doubt surounding a decision by the board of Nenagh Arts Centre to go into liquidation earlier this month, the centre has revealed that it has an exciting programme for October.

The centre had been due to formally vote go into liquidation due to a dispute with a contractor over payment of a bill, but the issue was resolved before a vote was taken.

Tom Dowling, the arts centre manager, said in a statement on the centre's website: “Over the past few months some doubt was raised over the future of Nenagh Arts Centre. This was a direct result of been unable to reach agreement with the contractor as to the final amount for the refurbishment of the Arts Centre some years back. We are extremely pleased to say that on Monday the 19th of September Nenagh Arts Centre reached a full and final settlement with the contractor removing any threat to the future of the centre.

“I would like to thank the board of Nenagh Arts Centre and in particular our chairman Tom Ryan who made a gigantic effort in recent months to find a solution to this issue.”

He pointed out that due to this doubt, its October programme was somewhat disrupted, but they hoped to get back to a full listing of events by mid-November

“With many great artists and events to look forward to in October, we hope you will make a special effort to support your local arts centre,” he said.

Among the acts lined up for October is international funnyman and Ballina resident Brendan Grace on Saturday, October 15, at 8.30pm. Tickets cost €30.

He will be followed by Christine Bovill's Piaf on Sunday, October 16, 8pm, tickets €20. Pief tells the story of the Little Sparrow, Edith Pief, probably best known for her rendition of Non, Je ne Regrette Rien.

Accordion player Dermot, who was voted TG4's Traditional Musician of the Year in 2013, will be accompanied by Steve Cooney of Stockton's Wing and Trevor Hutchinson of The Waterboys.