Burst pipes leave over 500 in Carrick without any water 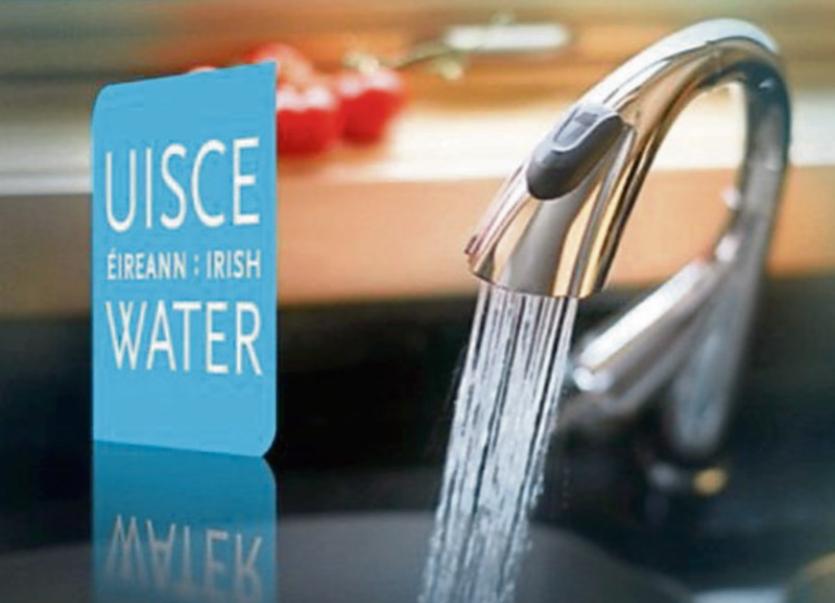 XTwo separate water mains bursts in Carrick-on-Suir left hundreds of homes and businesses without a water supply at the weekend and an estimated 500 people in the town were still without water yesterday (Tuesday) as repair crews worked to locate and repair the second breakage.

The Carrickbeg and Greenhill neighbourhoods of Carrick-on-Suir were the areas affected by the water supply outages.

Two water tankers have been provided at Carrick United Football Club grounds in Carrickbeg and at Greenhills over the past few days for local residents without water.

The first water mains burst occurred along the Dungarvan Road last Friday and was repaired on Sunday. The pipe carries water from Crotty's Lake to Carrickbeg and other areas south of the River Suir.

The second water leak affecting Greenhill, which is served by a water supply from the Linguan River, was discovered on Sunday and Tipperary Co. Council water services crews worked throughout Monday night and yesterday to find the source of the leak and repair it.

Carrick-on-Suir Cllr David Dunne has called on Irish Water to replace the old water pipes carrying the water supply from Carrick-on-Suir to Crotty's Lake in the wake of the latest water mains burst along the line on the Dungarvan Road at the weekend.

Residents and businesses in Carrickbeg and other areas south of the River Suir in Carrick as well as properties on the Rathgormack Rd. and at Mahon Bridge, which are all supplied by the Dungar Rd. water mains, were without water throughout Saturday and most of Sunday.

Denis Holland of Tipperary Co. Council's Waterford Services Department, which maintains the water services infrastructure on behalf of Irish Water, said it was not possible to repair the Dungarvan Road mains burst earlier than Sunday due to the inclement weather on Saturday.

"This water main has ruptured frequently in recent months and Irish Water is aware of the ongoing problem at this location," he said.

Mr Holland said while the water supply was restored on Sunday afternoon, water circulation issues have continued in some areas of Carrickbeg for some time.

Homes in Greenhill Village housing estate and Greenhill Nursing Home were among the properties in the Greenhill area of Carrick s without water supply yesterday.

Mr Holland said the Co. Council was urgently investigating the cause of the water supply interruption at Greenhill. A network team and electrical contractor were working since the weekend and leak detection and repair teams were on the ground yesterday trying to identify the nature and extent of the problem. Carrick Cllr David Dunne said he had been inundated with calls from constituents who were without water over the past few days.

In relation to the Dungarvan Rd. water mains burst, he said these water mains were very old and in a "shocking" condition.

He said Tipperary Co. Council has approached Irish Water to replace these pipes and he called for this project to be prioritised. Cllr Dunne also called on Irish Water to improve its communications with the public when water supply outages like this occur. He said he had found it very difficult to get information from the utility.

Karen Ferris of Irish Water said there were ongoing updates on the water mains repairs in Carrick-on-Suir on their web page. She said Irish Water planned shortly to replace a 100m length of watermain alongside the treatment house near Crotty’s Lake, which is most affected by bursts.

"It is hoped this will reduce the frequency of outages along this stretch between Crotty’s Lake and Carrick-on-Suir along the R676 which we will continue to monitor," she added.