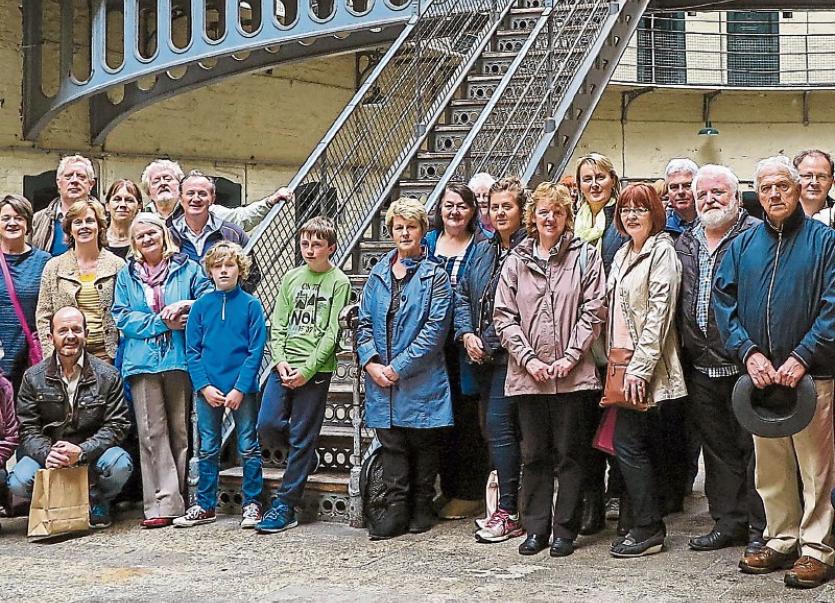 The first port of call was Kilmainham Gaol.

The West Wing was visited where in the 19th century prisoners were held prior to transportation to Australia. In famine times, the prison became dreadfully overcrowded as the poor opted for prison as the better alternative to starving on the streets of Dublin. Here too, Robert Emmet and Charles Stewart Parnell were interned. The West Wing consisting of small single cells, cold and damp and dark., where most of the leaders of the 1916 rising were held prior to execution, including Padraig Pearse and his younger brother Willie.

The group visited the chapel where Joseph Plunkett married Grace Gifford on the eve of his execution. Her wedding ring is now on display in the museum. Eamonn de Valera and Constance Markievicz were also held prisoner here and sentenced to death but both had their sentences commuted.

The newer East Wing was used for the prison scenes in the film ‘In the Name of the Father’ among others. Here Grace Gifford herself was a prisoner during the Civil War and one can view the mural of the Madonna that she painted on the wall of her cell while interned.

Between May 3–12, 1916, fourteen leaders of the Easter Rising were executed by firing squad in what had been the Stone-breakers’ yard. . It is a sombre space.

Arbour Hill was next on the list This is a very special space that draws the visitor inwards, through what was a military cemetery now a small park, to a simple plaza where the final resting places of the executed 1916 leaders are identified, and finally to the imposing limestone wall where the Proclamation of Independence is beautifully carved.

The final stop of the day was Glasnevin Cemetery were 1.6 million Dubliner sare buried..

There are many different trips available in Glasnevin but for our trip we were again focussing on the 1916 connections.

There is a Holy Angels plot and a new famine memorial recently unveiled by President Michael D. Higgins. Roger Casement is buried here, as is Maud Gonne McBride, Kitty Kiernan and Countess Markievicz.

It was an interesting day, one enjoyed by all who made the trip. 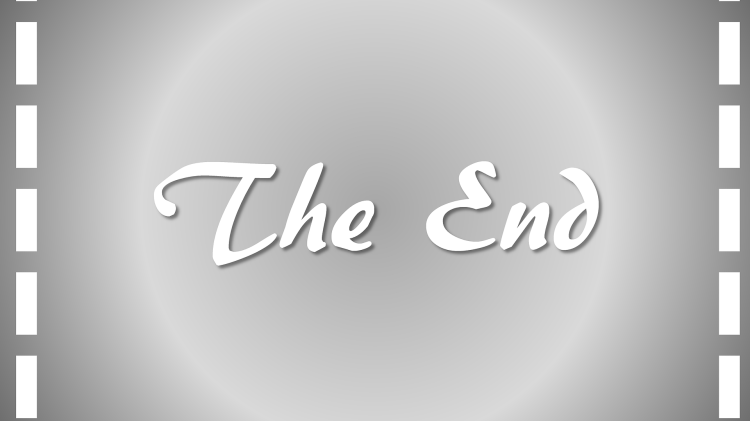