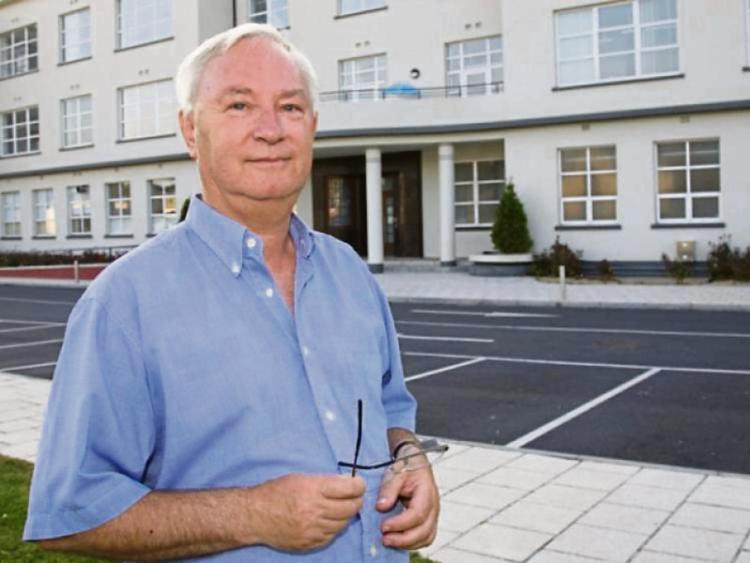 The HSE needs to 'finally get to grips' with the hospital sitution in Cashel says local Cllr Tom Wood.

A motion calling on the HSE to finally get to grips with the situation at Our Lady's Hospital, the Le Cairde Unit in the hospital complex and Saint Patricks Hospital was tabled by Cllr Tom Wood at the September Health Forum Meeting, because, he says, all pronouncements to date had failed to materialise.

Cllr Wood has also requested that the Area Manager for Primary, Community and Continuing Care would come to Cashel at the earliest opportunity to address the concerns of staff, patients, families and the wider community.

Speaking on his motion, Cllr Wood said he was unhappy with the vague written reply he had received. As a public representative on The Regional Forum he was obliged to let the people know what the plans were for the two Cashel hospitals. However after two years of tabling motions and asking questions he was deeply annoyed and concerned that none of the pronouncements made by the HSE had been developed further.

Cllr Wood said it was a scandal to see the main building at Our Lady's in darkness every night and not a single bed in place after nearly €13 million of tax payers' money had been spent on it, while since September 2014 they were hearing about the imminent transfer of 11 residents from Saint Clare's Ward at Saint Patricks to the Le Cairde Unit and again, after additional expenditure on what was a new build, there had been no progress.

With reference to the 100 bed new development announced by the Department of Health last January, a replacement for Saint Patrick's in order to achieve HIQA standards by 2020, Cllr Wood sought a commitment that it was going to be located in Cashel, saying, “one minute we are told its going to be a public / private partnership while the next its going to be solely funded by the HSE. Then its rumoured that it will be watered down to just 50 beds or may not even be in Cashel. I am not accepting this. We need clarity and need it now.”

In response, Ms Aileen Colley, Chief Officer, Community Healthcare Organisation, said, that the HSE were currently working to a timeframe of October 31 to transfer Saint Clare's Ward to its new location on the grounds of Our Lady's Hospital, the Le Cairde Unit. She also confirmed that the 100 bed replacement hospital would be in Cashel.