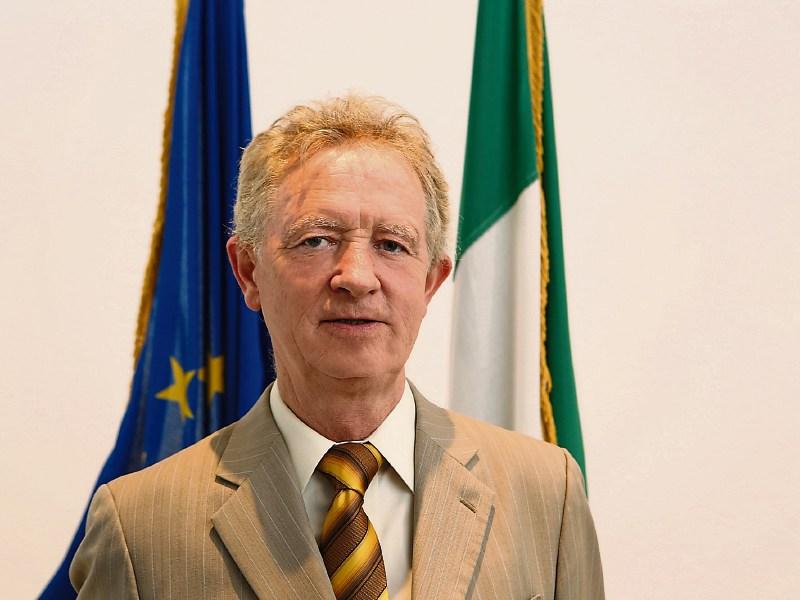 Killenaule man Gerry Kiely took up office as the new Head of the European Commission's Representation in Ireland on 1 October.

He brings over thirty years of European and International affairs experience as well as strong communication skills to this post.

Speaking in Dublin , Gerry Kiely said: "I'm delighted to be appointed to this post after many years working for the Commission in Brussels.

Keeping Ireland in touch with Brussels and making sure Brussels understands what is happening on the ground here is a highly motivating task, and I look forward to the challenge."

Gerry joined the European civil service in 1989, specialising in International Relations on Agriculture. Previously he worked for eight years at the Irish Farmers' Association, based first in Ireland, as an economist and Liaison Officer (1981–1984), and subsequently in Belgium as Director of the Association's Brussels office (1984–1989).

In the Commission, Mr Kiely started as an official dealing with the international affairs of Agriculture. In 1991, he became Spokesperson for the Agriculture Commissioners Mr Ray Mac Sharry, Mr René Steichen and Mr Franz Fischler, staying in this post until 1999. He then served, from 2000 to 2003, as Head of the Agriculture, Food Safety, Consumer Affairs and Fisheries Section of the EU Delegation in Washington, D.C.