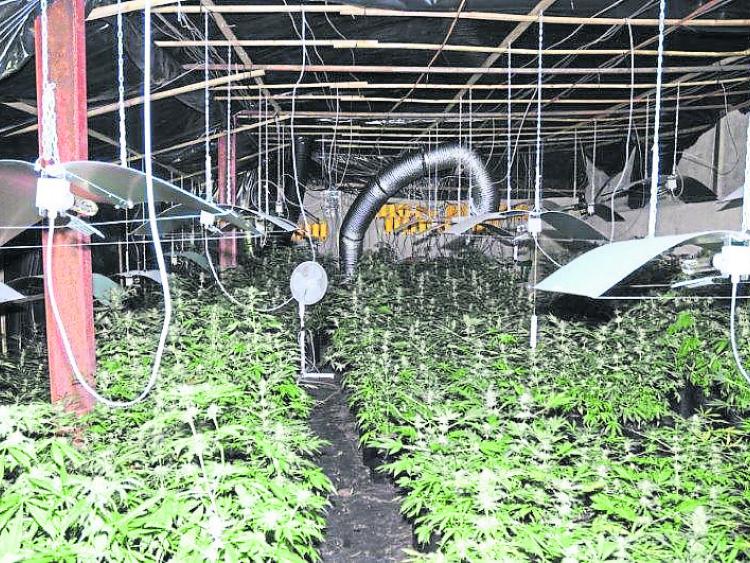 An Garda Síochána have been praised for their role in a €1.2 million drugs bust.

This week's issue is stuffed full of news - we lead with the story of how a Tipperary charity has responded to critical Hiqa report while in another eye-catching piece An Garda Síochána are praised for their role in a €1.2 million drugs bust.

The Tipperary Star are appealing to members of the public to get behind a crowdfunding campaign for a Ballingarry three-year-old with Leigh Syndrome; Eoin Kelleher reports from a rally organised to save the Dean Maxwell Nursing Unit in Roscrea while a work-to-rule dispute at the Garda Training College in Templemore is set to continue.

The Tipperary Dance Festival kicks off from Monday, October 10th in Nenagh, Clonmel, Thurles and Tipperary Town while Prince the dog is set to star in Nenagh Choral Society's production of 'Annie' which opens on Thursday, October 6th.

Tipperary hurling great Phil Shanahan's collection of medals has been sold off at auction in Kilkenny for €19,000 while a local GAA official has called on members of the public to respect gate checkers following a spate of threatening and abusive behaviour at games.

In sport watch out for all the reports from this week's action as we look forward to the concluding stages of the Tipperary Water county hurling and football championships - most notably Thurles Sarsfields take on Clonoulty-Rossmore and Kiladangan face Killenaule in this weekend's senior hurling semi-finals.

We report too from the County Board meeting which saw Tipperary decide to withdraw from the intermediate hurling championship while all the respective management teams were ratified for the 2017 season. Sport also features our expanding rugby section and three pages of athletics.

Don't miss out - pick your edition of the Tipperary Star from Wednesday morning!