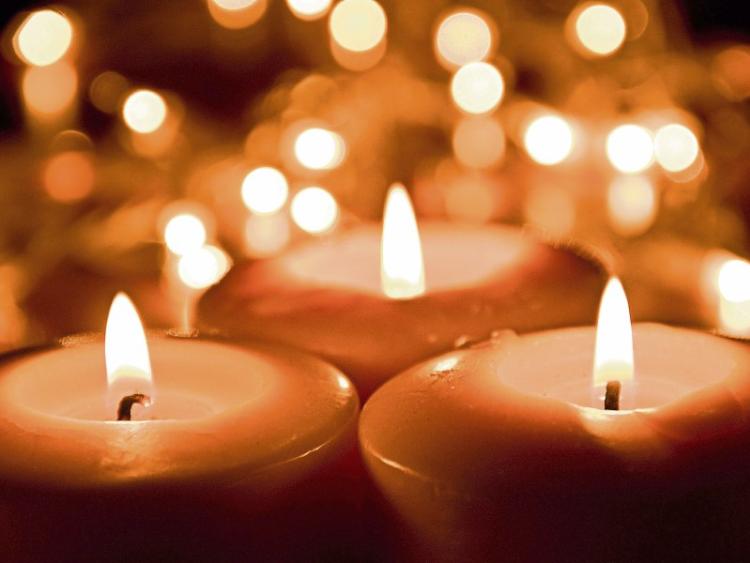 We record a number of deaths in recent days. May they all Rest in Peace.

Reposing at Devitt’s Funeral Parlour, Cashel on Saturday evening from 5.30pm to 7.30pm. Removal on Sunday morning to St. Mary’s Church, Grangemockler for Funeral Mass at 11am followed by Burial in the adjoining cemetery. Family flowers only please, donations, if desired, to South Tipperary Hospice.

The death has occurred of Tom Carroll, Bridge Street, Carrick-on-Suir, in his 97th year. Funeral Mass on Wednesday at 10.30am in St Nicholas’ Church with burial afterwards in the Friary Cemetery.

Reposing at Whelan’s Funeral Home, Bansha Road, Tipperary Town, Wednesday, from 5.30pm to 8pm. Requiem Mass on Thursday in the Church of the Annunciation, Bansha, at 11.30am and burial afterwards in the adjoining cemetery.

Reposing at her home Wednesday from 4.00 pm to 8.00 pm. Arriving to Church of the Blessed Sacrament, Golden on Thursday for Funeral Mass at 11.30 am. Interment immediately afterwards in the adjoining cemetery.

Reposing at Egan's Funeral, Dublin Road, Thurles on Thursday 6th October from 5pm to 7pm. Arriving at the Cathedral of the Assumption, Thurles at 7.30pm.

Reposing at Hugh Ryans' Funeral Home, Slievenamon Road, Thurles, on Thursday 6th October, from 5pm to 7pm, arriving at Bothar na Naomh, Church, Thurles, at 7.30pm Requiem Mass on Friday 7th October at 10am. Burial afterwards in Ballycahill Cemetery. Donations, if desired, to The Community Hospital of the Assumption, Thurles.

Reposing at Hugh Ryans' Funeral Home, Slievenamon Road, Thurles, on Thursday 6th October from 6pm to 8pm, arriving at the Cathedral of the Assumption, Thurles, at 8.30pm. Requiem Mass on Friday 7th October at 11am. Burial afterwards in St Patrick's Cemetery, Thurles.

The death has occurred of Margaret (Peggy) Ryan, Holycross, peacefully. Beloved wife of the late Martin Ryan of Holycross. Much loved and missed by her daughters Mary, Phil, Carmel, Ger, Martina and her 'sixth daughter' Ann. Her sister Marie, her grandchildren Suzie, Lisa, Louise, Aidan, Rachel and Liam, her great-grandchildren Layla and Ben. Also Mark, Jens, Richard, Paul and Keith. Heartfelt thanks to the wonderful staff of Simpsons Hospital, Ballinteer, who took such good care of Peggy, 'we are forever grateful to you'.

Peggy will be brought to Holycross Abbey on Thursday 6th October for Requiem Mass at 11.30am and to be reunited with her beloved Martin, whom she has missed for so long. The funeral is family only, in accordance with her wishes, but we know all our friends will be with us in spirit as we lay her to rest.

Family flowers only, but a small donation to the charity Alone would be appreciated in lieu, to remember all the eldery people who are on their own at the end of their lives.