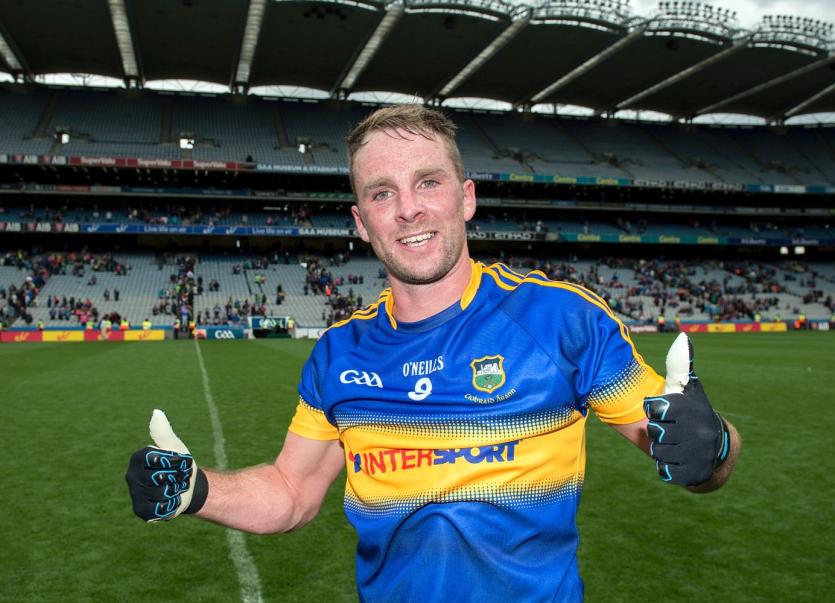 Tipperary have been rewarded with five All-Star nominations under the GPA GAA Scheme, which were announced today.

Tipperary have five nominations for the football GPA GAA All-Star team which were announced this morning.

Tipperary's great season is reflected in the All-Star nominations which come as  a huge boost to the players who battled their way to the All-Ireland semi-final.

The award winners will be announced at a later date.