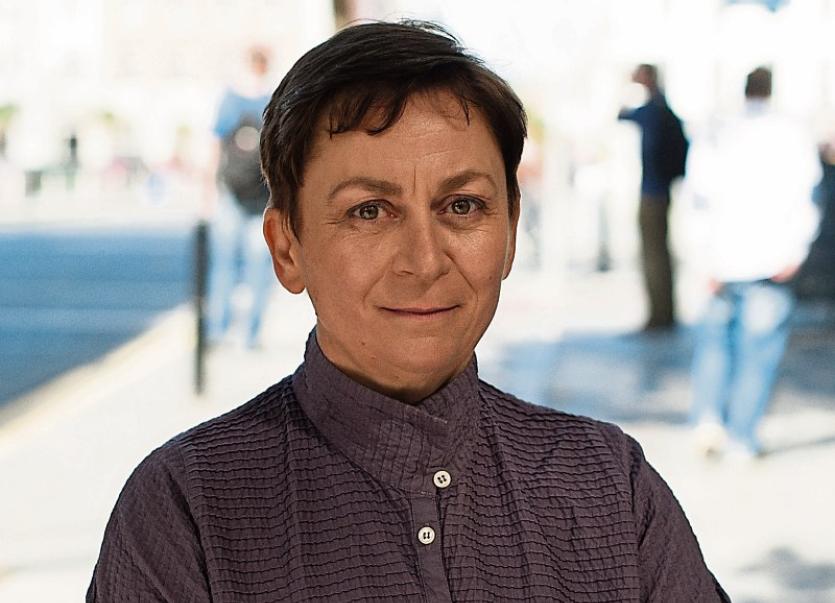 For the second year in succession, Dromineer Literary Festival will promote the Irish language.

Last year's poetry reading in Nenagh Castle and which closed the event, was one of the most successful events in the festival's 14-year history.

And this year, the festival is kicking off with its Irish language aspect, with a tribute to the music and lyrics of Canadian singer / songwriter Joni Mitchell.

Íde na Tine - Tionscadal Joni Michell / Sweet Fire – The Joni Mitchell Project, is being hosted by the festival in association with IMRAM, the Irish Language Festival.

The concert features the Mitchell’s songs translated into Irish by Liam O Muirthile and Gabriel Rosenstock and performed by singer Caitríona O’Leary and her band, with the addition of stunning screen projections of the lyrics, created by Margaret Lonergan.

Joni Mitchell has been described by Rolling Stone as ‘one of the greatest songwriters ever’. Her intensely poetic lyrics probe romantic themes of longing, joy and disillusion, as well as social and environmental concerns.

This event was orginally planned for Nenagh Arts Centre until a threat of liquidation surrounded the centre and it was decided to switch the event to St Mary's Church of Ireland Church, Church Road, Nenagh.

The festival committee has thanked Rev Roderick Smyth, Joc Sanders and Dennis Croft for providing them with the alternative venue.

Unfortunately, there will be no facility for card payment to this venue.

In another venue switch, Dun Mhuire Theatre above the offices of Conradh na Gaeilge on Pearse Street, will host poets Colette Bryce, Robert Peake and Clodagh Beresford Dunne, recipient of the Arts Council Emerging Writer Bursary 2016 on Friday, October 7, at 8pm. Again there are restrictions for patrons with the venue having stairs access only.

The festival will switch back to Lough Derg Yacht Club for its poetry workshops and the presentation of prizes in the various competitions as well as Launch Party in which three authors who have launched poetry collections this year will feature.

The finale will again be in Nenagh castle with author Marita Conlon McKenna discussing her novel Rebel Sisters, which features the stories of the Gifford sisters Muriel, Grace and Nellie, during Easter 1916.

An exhibition of paintings by festival artist Robert Ryan, will be on view throughout the weekend in the yacht club and Nenagh Arts Centre. For details log on to www.dromineerliteraryfestival.ie