Jerry O'Dwyer will be remembered as a great runner 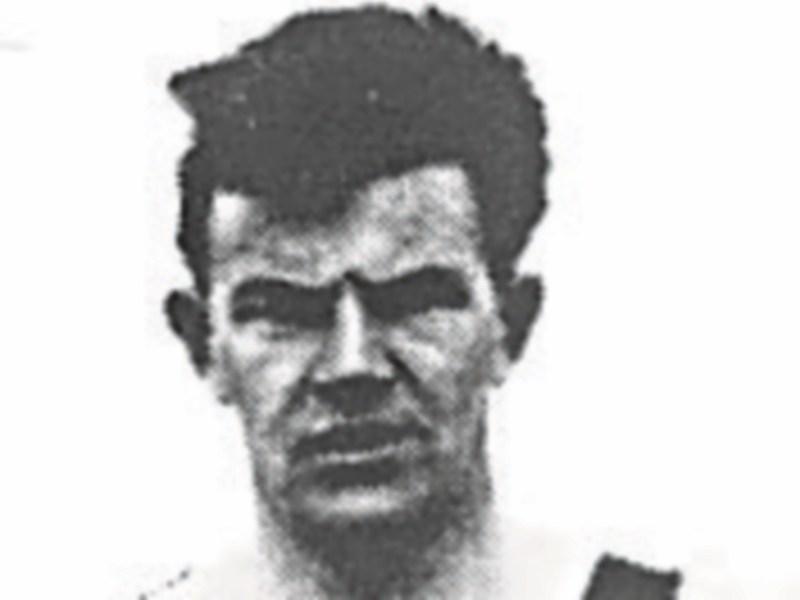 The death of Jerry O’Dwyer, Mountain Road, Cahir. has taken place recently after along illness.

Jerry was a great cross country runner in the 1960’s, winning many honours with Cahir and Coolcroo clubs.

In the senior race in 1963 Cahir made a valiant effort against the big two of the time, Holycross and Coolcroo, with the three teams just separated by six points. Holycross winners by two Coolcroo second from Cahir also by two. On that Cahir side were Christy Tuohy, Jack Bergin, Sean Ryan, Eddie O’Brien and the O'Dwyer brothers. It was one of the best contested team races in the history of Tipperary senior cross country.

Jerry then transferred his allegiance to Coolcroo and was a panel member of teams that won the Munster senior inter club cross country and silver medals in the county senior, 1967, he was a team scorer in the victorious “Fanning Cup” event and in an open senior race in Tipperary town. On the revival of the senior club in Cahir Jerry wore their colours once more and won the silver team medals. He also wore the blue and gold of Tipperary in Munster and National championships.

He attended the Coolcroo A.C “Gathering” function in October 2013 and renewed his acquaintances with many of his old colleagues.

He is survived by his wifeLily, son Diarmuid, daughters Ann, Michelle, Jennifer and brother Sean, daughter and sons in law, nine grandchildren, extended family, neighbours and many friends. R.I.P. 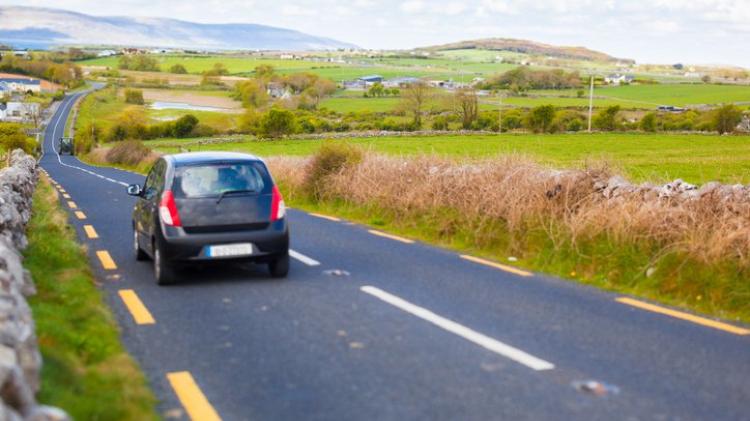