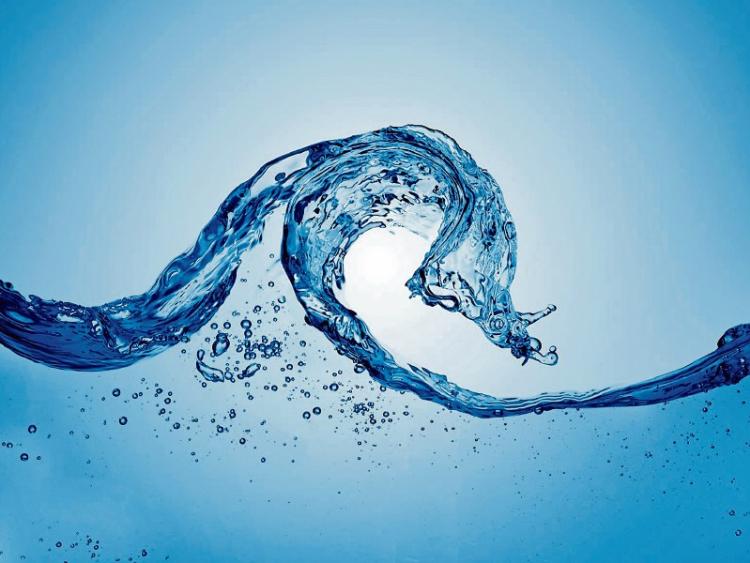 Tipperary Co. Council will stop issuing and collecting water charges bills from commercial businesses and other non-domestic water users around the county at the end of this month as this function will transfer to Irish Water.

Co. Council Director of Water Services Sean Keating told the monthly meeting of Carrick Municipal District councillors that six councils have already transferred the collecting of non-domestic water charges to Irish Water and the same will happen in Tipperary from the end of October onwards.

The billing and collection of non-domestic water charges will transfer from all 31 local authorities to Irish Water by the end of the year.

Non-domestic water charges customers, who have queries about their next bills, will have to contact Irish Water rather that the Council for information. Mr Keating said they will receive an information pack about who and where to contact if they have queries and how to pay their charges.

Mr Keating confirmed to Mullinahone Cllr Eddie O'Meara (Ind) that Irish Water plans over the next decade to regionalise water services infrastructure maintenance and the design and roll out of capital water services projects. Water services staff in county councils currently do much of this work under contract to Irish Water. Discussions about this have been taking place over the past 12 months at national level.

Irish Water was looking at setting up a "regional hub" similar to the National Roads Authority's Roads Design Office, he explained. Mr Keating, however, pointed out water services staff reporting to a regional centre would continue to be based in the councils.

"That is all subject to agrement.It would be Irish Water's intention to move to a regional basis over the next 10 years but for the time being our service level agreement with Irish Water covers us to handle the water services in the county,” he added.

Cllr O'Meara declared it would be a "disaster" and "retrograde step" to regionalise water services maintenance, capital projects and design and warned it would cause "endless headaches".

"It's another layer of bureaucracy," he complained.

Water services staff in Tipperary Co. Council knew exactly where every metre of water piping was in the county. If you had to report to Kilkenny, Waterford or anywhere else they wouldn't have the knowledge the local knowledge, he argued.

Meanwhile, Cllr John Fahey (FG) from Killenaule complained about the delays in fixing water leaks in his area that were reported to Irish Water.

"The public are frustrated about leaks. I was at a funeral the other night and in the kitchen having a cup of tea when I was literally attacked by people saying they were ringing Irish Water for the past month and leaks were still there. There is no point in saying (to Irish Water) you are from Killenaule. The person at the other end of the phone hasn't heard of Killenaule," he told the Municipal District meeting.

Mr Keating responded the Council has been in discussion with Irish Water about getting additional assistance for repairing water leaks in the form of extra staff.

He explained that what was happening at the moment was that water services maintenance crews in the country were being called first to areas where there were major leaks, which meant more minor leaks took longer to reach and repair.

"Irish Water appreciates we have a shortage and are looking to get sufficient staff for us."

He pointed out that Irish Water had introduced "find and fix" leak repair crews in six local authorities on a pilot basis and Tipperary Co. Council will be in the next phase of the roll out of this extra staffing programme.