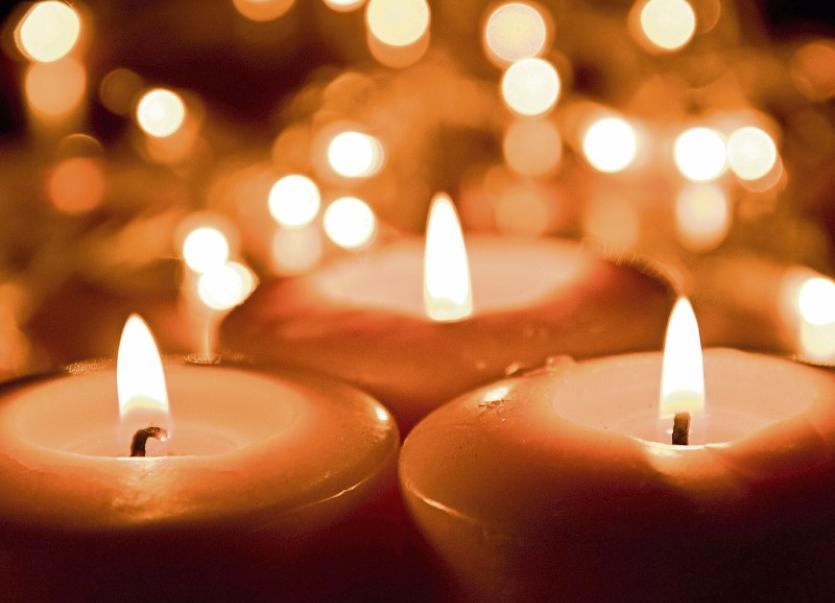 We record a number of deaths in Tipperary in recent days. May they all rest in peace

The death has occurred of Marjorie Noonan, late of No. 1 Canopy Street, Cashel, on October 8th 2016, peacefully in the loving care of all the Staff at St. Anne’s and St. Bernadette’s Ward, St. Patrick’s Hospital, Cashel. Deeply regretted by her brother Michael, sister-in-law Gay, nephews Pierce, Daniel and Forbes, grand-nephews, grand-nieces, relatives and many friends.

The death has occurred of Noreen Hayes, Beechwood Grove, Kickham Street, Thurles, suddenly in the loving care of the staff of the Community Hospital of the Assumption, Thurles. Deeply regretted by her loving daughter Joanne, partner John, sisters, brothers, nieces, nephews, relatives, neighbours and many friends.

Reposing at Hugh Ryan's Funeral Home, Slievenamon Road, Thurles, on Monday 10th October, from 5pm to 7pm, arriving at the Cathedral of the Assumption, Thurles, at 7.30pm. Requiem Mass on Tuesday 11th October at 11am. Burial afterwards in St Patrick's Cemetery, Thurles.

The death has occurred of Josephine Killigrew (née Ferncombe), Ballyhane, Cappoquin, Co. Waterford and formerly of Clonoulty, Rossmore, on 8th October 2016, peacefully in the tender and loving care of Carechoice Nursing Home, Dungarvan. Loving wife of the late Paul.

Lying in repose at her daughter’s residence, Bernie Dwane, Kilminion, Dungarvan, on Tuesday evening from 4.00pm, followed by rosary at 7.30pm. Funeral Mass on Wednesday morning at 11.00am in St. James’ Church, Ballinameela. Followed By burial in the adjoining cemetery.

Reposing at Costigan's Funeral Home, Cahir, on Monday evening from 5.00pm to 7.30pm, arriving at St. Mary's Church, Cahir, at 8.00pm. Requiem Mass on Tuesday at 11.00am. Interment afterwards in the adjoining cemetery.

Reposing at Ryans Funeral Home, Nenagh, this Tuesday from 5pm with removal at 7pm to arrive to St. Joseph's Church, Toomevara, at 7.30pm. Requiem Mass on Wednesday at 11am, followed by Service and Cremation in The Island Crematorium, Ringaskiddy, Co.Cork. 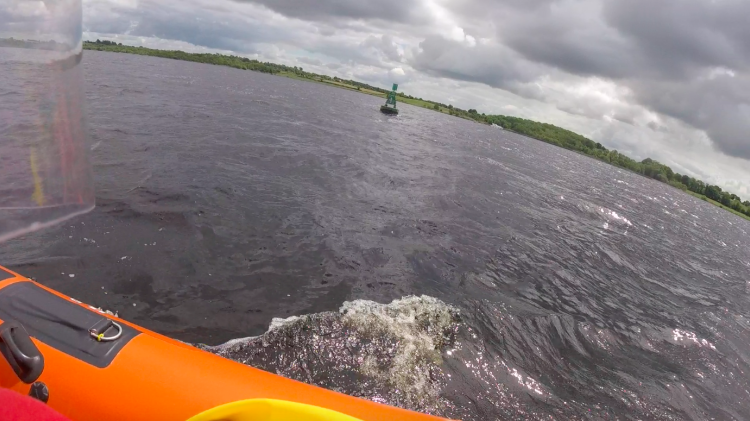