Broadband is a priority for Tipperary County Council 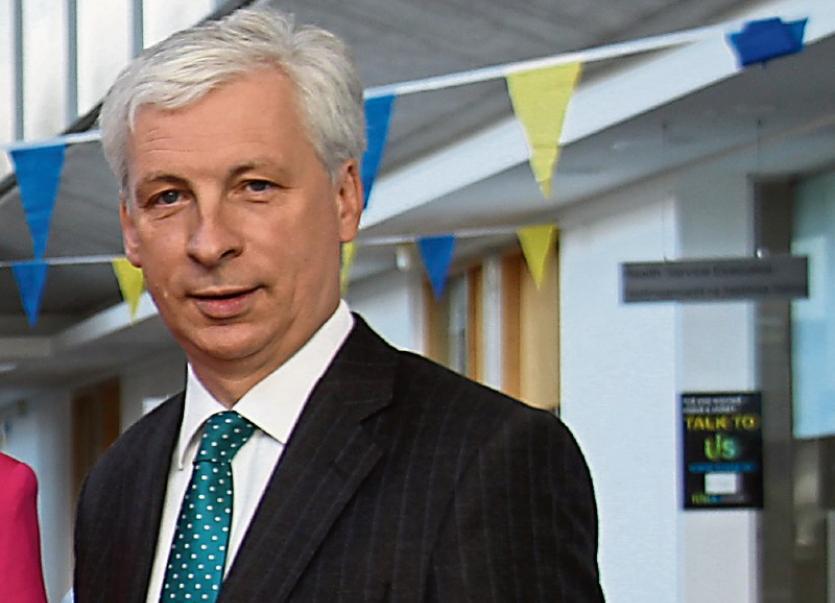 Council officials attended a meeting with the National Broadband Strategy steeing group recently and pointed out the difficulty with securing broadband in many locations throughout The Premier County, including Thurles town, which had been left out of the MANS rollout a few years ago.

Councillor Jim Ryan had questioned the council on their proposals to bring broadband to Thurles, but had been informed by official Mr Ger Lynch that the MANS scheme had run it's course and the focus was now on the National Broadband Plan.

Mr MacGrath then informed members that he had attended a meeting in relation to the rollout of the new strategy which will be completed in two lots - Tipperary is included in the southern lost.

“We had a chance to outline the many concerns which have been aired here in the chamber and in Tipperary in general, and we did that. We would hope to have a presentation for the council on the broadband initiative very soon. It is not lost on the council, the importance of broadband in terms of development of the county and securing employment,” Mr MacGrath said.

Meanwhile open eir has provided an update on the status of its €400 million investment programme to bring high-speed fibre broadband to communities across county Tipperary.

Currently, 43,400 homes and businesses in 37 communities across the county can access high-speed fibre broadband as a result of a major multi-year investment programme by open eir.

Dromin, Grange, Hollyford and Killenaule are among the latest communities to go live on the open eir network with 33 other locations already connected with speeds of up to 100Mbps including Gortnahoe, Borrisoleigh, Cashel, Holycross and Littleton to name just a few.

Building on this, open eir plans to extend its high-speed fibre broadband network with speeds of up to 100Mbps in Ballylooby, Cappawhite, Kilcommon, New Inn, Newcastle and Rearcross by early next year.

In the next three years this “Fibre to the Home” broadband rollout programme will deliver world-class broadband speeds of up to 1,000Mbps to over 15,800 homes and businesses across rural areas of Tipperary.

Rural townlands that surround areas already connected to high-speed broadband will see open eir’s 1,000Mbps high-speed fibre broadband rolled out to them by 2020.

Rural townlands of Nenagh, Clonmel, Roscrea, Tipperary and Kilsheelin will have access to the 1,000Mbps service by early next year.