Elevator size alleged to be the reason for idle wards 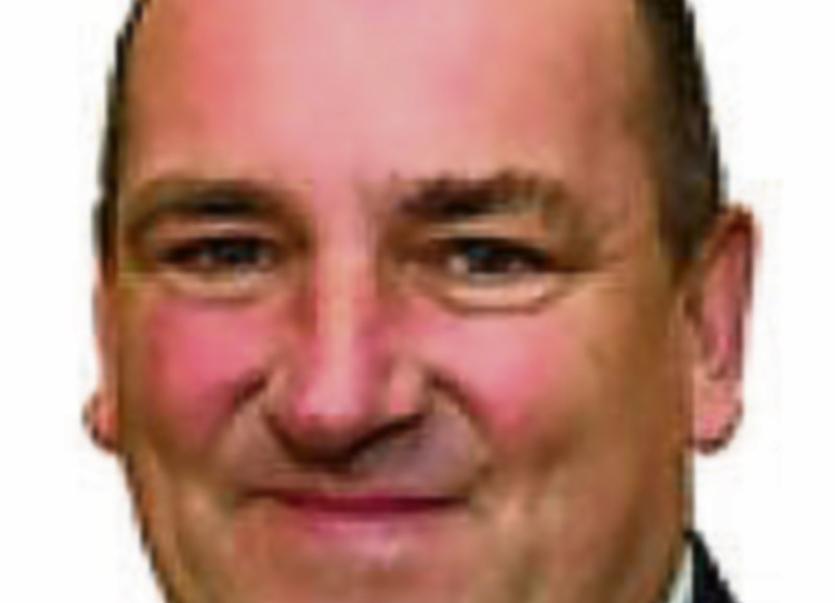 The €12 million refurbishment of Our Lady's Hospital in Cashel might well have been an enormous waste of money after it emerged this week that the elevator has allegedly been reduced in size and is now incapable of transporting a hospital bed in accordance with HIQA regulations.

The incredible and bewildering allegation was made by Cashel based Sinn Fein Councillor Martin Browne, who told The Tipperary Star that he simply cannot understand how such a move could have been made.

“My information is that the elevator shaft and lift were reduced in size and when the idea of using Our Lady's as a step-down facility was mooted, it was never going to be a runner because they cannot fit hospital beds into the new lift. If that is the case, it is nothing short of a shambles. I cannot understand why such a crazy move would have been made. I don't know why they would have made the elevator smaller - it just seems so bizzare and crazy,” Cllr Browne said.

A Private Question has been tabled to the Minister for Health, Simon Harris to get clarification on this matter and it is expected that the question will be dealt with in Dail Eireann before the end of this week. Minister Harris is due to visit South Tipperary General Hospital on Monday week next and was supposed to visit Cashel on the same day. However, this proposed visit has become shrouded in confusion with departmental officials saying that he will not go to Cashel due to pressure on time, while others are saying that he will visit Our Lady's and St Patrick's on the day (see story on page 3).

Councillor Browne also stated this week that restoring the elevator in Our Lady's to it's original size should not be a problem and would certainly be more cost effective than constructing a patient hotel at South Tipperary General Hospital at a cost of approximately €4.5 million per annum.

“Cashel is only 20 minutes down the road from Clonmel. The beds are there waiting to be used and could be used within a matter of weeks if the right decisions are made. Even if the lift needs to be sorted out again, it could be done very quickly. Patients are on trolleys all over STGH which is in crisis - for Gods sake, do the decent thing and get them into Cashel if needs be,” he said adding that the works would have been approved by the HSE.