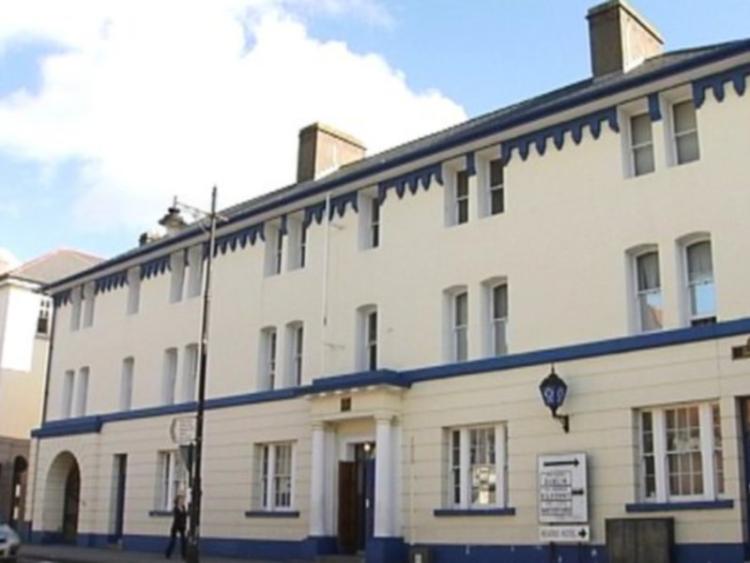 Six people have been charged in connection with theft and burglary offences committed in the Clonmel Garda District arising from an Operation Thor day of action in the district yesterday (Wednesday).

The Operation involved a series of road checkpoints, searches of houses and execution of bench warrants and penal warrants as well as a public information campaign throughout the District that includes Clonmel, Carrick-on-Suir, Fethard and Mullinahone.

A total of 12 men and women were arrested during the operation and an estimated 5 minor drug seizures were made, according to a Clonmel Garda Station spokesman.

See full story in next week's issue of The Nationalist.