Gardai make a number of arrests in Tipperary 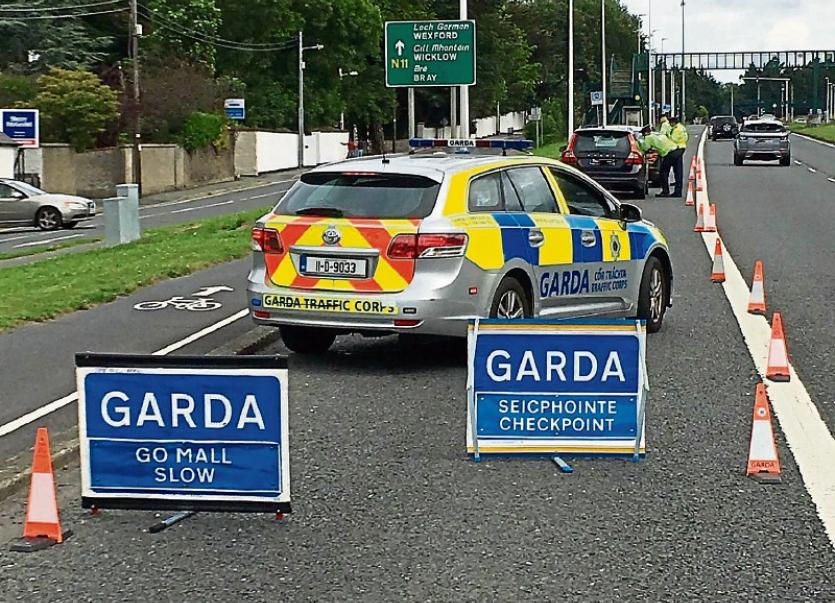 Gardai across the Tipperary division have made a number of arrests under the ongoing Operation Thor which resulted in a high visibility blitz throughout The Premier County.

With support from the Garda Dog Unit and Customs and Excise officials, a number of checkpoints were extablished all over Tipperary  which resulted in a number of arrests for various infringements of the law.

Diesel tanks were dipped throughout the county and a number of vehicles searched under the blitz which was undertaken by teams of Gardai across the division. The operation was spearheaded by the Tipperary Garda Division and defendants are expected before the courts in the coming weeks.