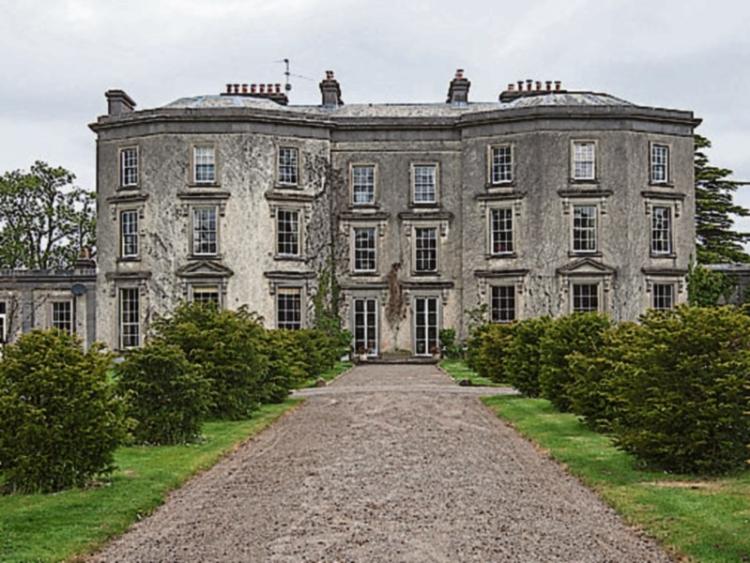 The Supermac’s owned Barack Obama Plaza acquired the Loughton Papers that were part of an auction by former Minister for Health, James Reilly, of the contents of the residence at Moneygall.

The papers comprise hundreds of original documents relating to the history of the Loughton Estate, Mr Trench and the Bath Estate as well as copperplate records of the Encumbered Estates since 1749.

Supermacs owner Pat McDonagh, speaking after the purchase had been confirmed, said he was delighted to have been able to protect the integrity of this vital historical record for the community and for County Offaly.

He said he was well aware of the influence of Trench on the County and the particular significance of Trench’s policies on the midlands of Ireland in his role as steward of the Bath Estate.

Mr McDonagh said these papers open to public record the decisions of a time in Irish history which spans the 1798 Rebellion, the Act of Union and shaped the thinking which ultimately led to the rebellion of 1916 and Irish Independence.

In that context he said the papers are part of a tapestry of history and their preservation for historians, the community and the country is his first priority.

He commended Offaly County Council for their interest in working with Supermac’s for the preservation of the papers. He said he will be in immediate contact with the Council on the digitising of the archival material and the making available of the digital archive.

Mr McDonagh confirmed also that the Visitor Centre at the Barack Obama Plaza will host a Loughton House section where extracts from the archive will be displayed on a rolling basis. He said the Plaza will work to ensure that the heritage of the House is not lost to the community and he confirmed that he will encourage local and expert input to ensuring that the archive will be educational, appropriate and accessible.

The business tycoon said that historians owed a debt of gratitude to the owners of Loughton House, Dr James Reilly and his wife Dorothy who assembled this collection during their ownership of the house.

The contents of Loughton House were auctioned last month by Sheppards Auctioneers, Durrow, and included among the items were paintings, furniture, porcelein and vintage cars, inculding a Daimler registered to the British Admiralty in 1939 when Churchill was First Lord of the Admiralty. It had a pre-auction estimate of between €12,000 and €18,000 and which sold for €12,500.

Dr Reilly also had a number of other vintage and classic cars for auction, among them 10 vintage Jaguar cars, of which only five were sold. The highest price of €3,200 was achieved for a 1960s Jaguar S with a 3.4 litre engine which had a top estimate of €4,000.