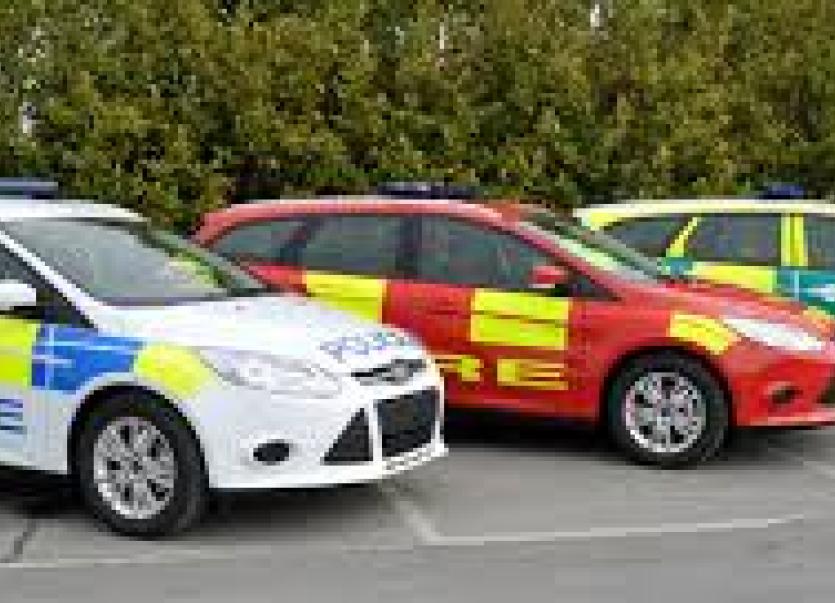 Tributes have been paid to a Thurles lady in her sixties  who lost her life in a house fire last night.

Gardai are investigating the death of a well known Thurles lady following a house fire at Gortataggart.

Named locally as Pauline Purcell, neighbours and friends have been rallying around her family offering support at this very difficult time following the tragedy which occurred last night. One room in her local authority house at Gortataggart was damaged in the fire - there was nobody else present at the time.

Gardai, members of the fire and rescue services and ambulance personnel attended the tragic scene on the outskirts of Thurles on the Templemore road.

"She was well known to everyone in the community and there is a deep sense of shock at her tragic passing," one neighbour said today.