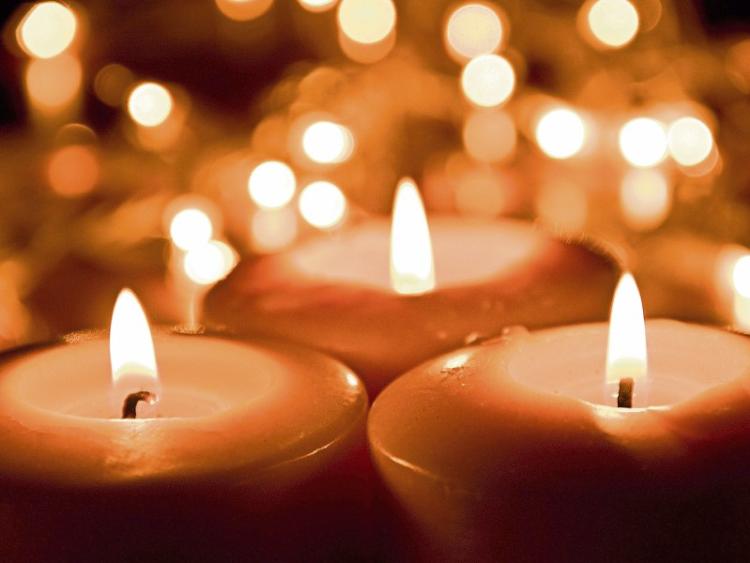 The sudden death has taken place of Paul McGrath, 8 Marlfield Road, Clonmel, on 15th October 2016, (son of the late Jim McGrath). Dearly loved son of Maura and brother of Deirdre, uncle of Caoimhe and Eoghan and brother-in-law of Eddie. Deeply missed by his mother, sister, brother-in-law, aunts and uncles, nephew, niece, cousins and friends.

Funeral Mass on Monday at 1 o’clock followed by burial in St Patrick’s Cemetery. Family flowers only please. Donations, if desired, to the Alzheimers Society of Ireland with which she had a close working relationship.

Reposing at the Woodlands Nursing Home, Dundrum, on Tuesday from 5pm, with removal at 7.30pm to The Church of the Assumption, Knockavilla. Requiem Mass on Wednesday at 11.30am followed by burial in Cormac’s Cemetery, Cashel.

Reposing at his sister Lucy Butler’s sesidence, Dublin Road, Cashel this Tuesday evening from 4pm to 8pm. Requiem Mass on Wednesday in the Church of the Immaculate Conception, Boherlahan at 11.30am followed by Burial in Cormac’s Cemetery, Cashel.

The death has occurred of Margaret (Peggy) Buckley (née Cullen), Kickham Street, Thurles,  in the loving care of the Matron, Nurses and Staff of Padre Pio Nursing Home, Holycross and the Milford Hospice Palliative Care Nurses. Pre-deceased by her loving husband Larry.

Reposing at Hugh Ryans' Funeral Home, Slievenamon Road, Thurles on Monday 17th October from 5pm to 7pm. Arriving at the Cathedral of the Assumption, Thurles at 7.30pm.

Requiem Mass on Tuesday 18th October at 11am followed by burial afterwards in St. Patrick's Cemetery.

Family flowers only please. Donations, if desired, to Milford Hospice.