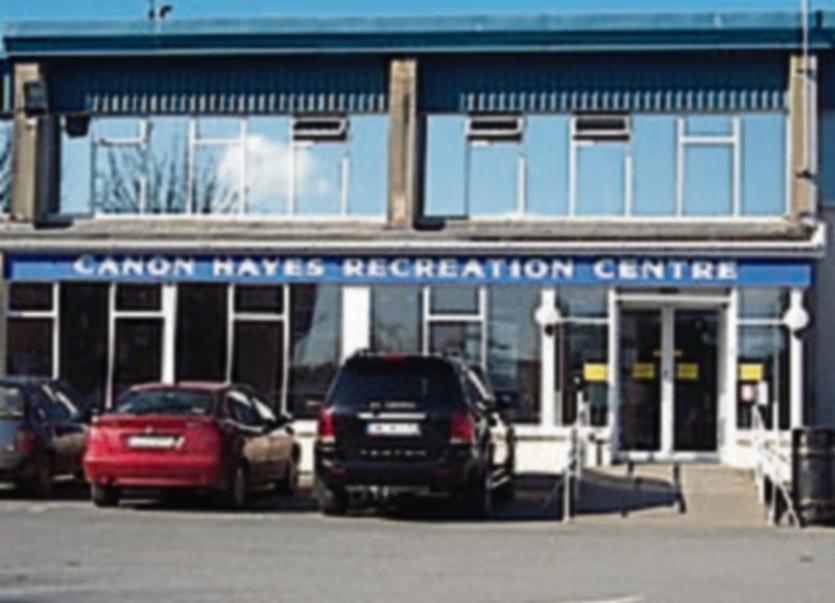 The Canon Hayes National Sports Awards Committee has announced that they are now accepting nominations for the 2016 Awards in the categories of Local Award, County Award, National Award and Outstanding Achievement Award.

Members of the public along with representatives of clubs or sporting organisations are invited to submit nominations for the Awards.

All persons nominated should be over the age of 16 years and the nomination should relate to achievements in the past 12 months.

A brief resume of the nominees sporting achievements should be submitted along with the nomination to: Sports Awards Committee, Canon Hayes Recreation Centre, Avondale Crescent, Tipperary Town, to arrive on or before Monday October 31st. Nominations will also be accepted by e-mail to martinquinns@eircom.net

All nominations will be considered by the judging panels and a shortlist of nominees will be announced in early November.

The Awards are open to all sporting disciplines and the committee are looking forward to receiving many nominations for the respective categories. Further details on the Awards are available from the Canon Hayes Sports Centre on 062-52022 or 087-6101628.

This is a very special year for the Awards as it's the 21st Anniversary.

The award winners will receive their awards at a Gala Banquet at Ballykisteen Hotel & Golf Resort, Ballykisteen, Limerick Junction, Tipperary on Saturday December 3rd, 2016, and we look forward to what should be a fantastic event.