Carrick on Suir bridge renovations to be completed next year 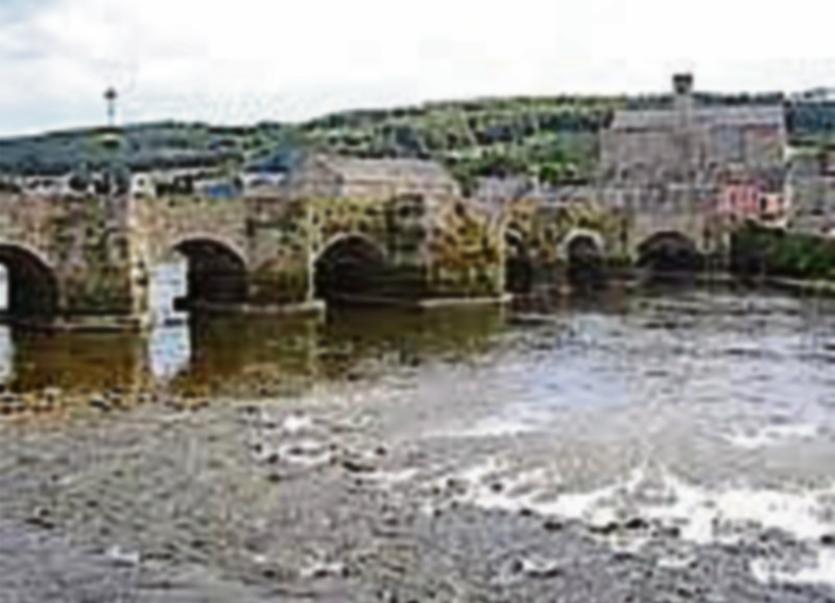 Rehabilitiation works on Carrick-on-Suir's historic Old Bridge won't be finished until next year as the project is costing close to double the initial budget of €150,000.

Carrick-on-Suir Municipal District Engineer Nicola Keating informed the District's councillors at their recent monthly meeting that the project will have to be divided into two phases.

"The price of the works is nearly double our budget. We are going to have to do some of the works this year and some next summer," she explained.

The project includes repairing damage to the bridge's abutments on the river bed, pointing of the stonework and removal of vegetation overgrowth on the bridge, which is designated as a national monument.

Work on the Old Bridge is due to start in early November and will continue for about 4 weeks. Ms Keating said the Council has applied for extra funding to complete the project next July.