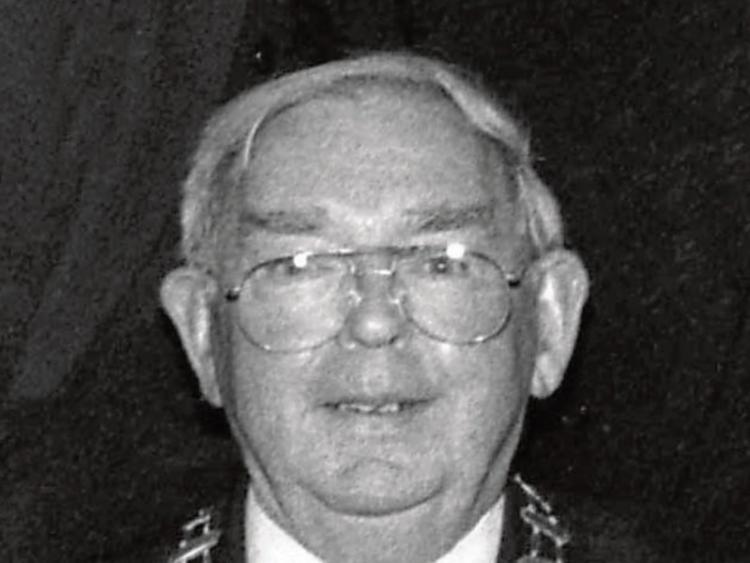 Jimmy was a proud Carrick man and got behind any venture that was good for the town.

He was a long serving member of the former Carrick on Suir Urban Council and South Tipperary County Council as a Fine Gael representative and served on both bodies as a councillor with distinction.

A former colleague, Michael Fitzgerald, described him as a passionate Carrick on Suir man whose priority at all times was the town and its people

A special meeting of Carrick on Suir Municipal District Council will be held in the Town Hall on Friday at 9.30am to pass a vote of sympathy and recall his many years of sterling service as a public representative.

Following his retirement from active politics, he became involved in many community activities in the town, including Meals on Wheels and the Active Retirement Association.

He was also a stalwart member of Carrick Swan GAA Club and the club pays a moving tribute to Jimmy on their website.

It says - "The last link to our 1947 county senior hurling success has sadly been forever broken with the passing of Jimmy Hogan.  Jimmy, who was in his 88th year, was in good health up until the last few weeks and his passing still comes as a shock to all who knew him.

"A gifted hurler, Jimmy won many medals with the Swan and was on the Tipperary minor panel of 1946 when they won the  Munster title only to lose narrowly to Dublin in the All Ireland Final.

"He was also a Tipperary selector with the winning Intermediate team of 1972.

"Jimmy gave a lot back  to Carrick Swan GAA Club after his playing days had ended and he was a brilliant motivator when he managed many of our teams.  He was also a great Chairman who gave wonderful leadership to the club.

"Jimmy was pre-deceased by his son Seamus, brothers Stevie and Nicky and his sisters Kitty and Maggie.

"His passing is felt very much in the Swan Club but more so by his family and our sympathy goes to his wife Kitty, sons Thomas and Declan, daughters Kay and Helen and the extended family".

Funeral arrangements - Reposing at Walsh’s Funeral Home, Carrick on Suir on Thursday evening from 4.30pm with removal at 6.30pm to St Nicholas’ Church. Funeral Mass on Friday at 10.30am followed by burial in St Mary’s Cemetery. Family flowers only – donations, if desired, to St Brigid’s Hospital, Carrick on Suir.